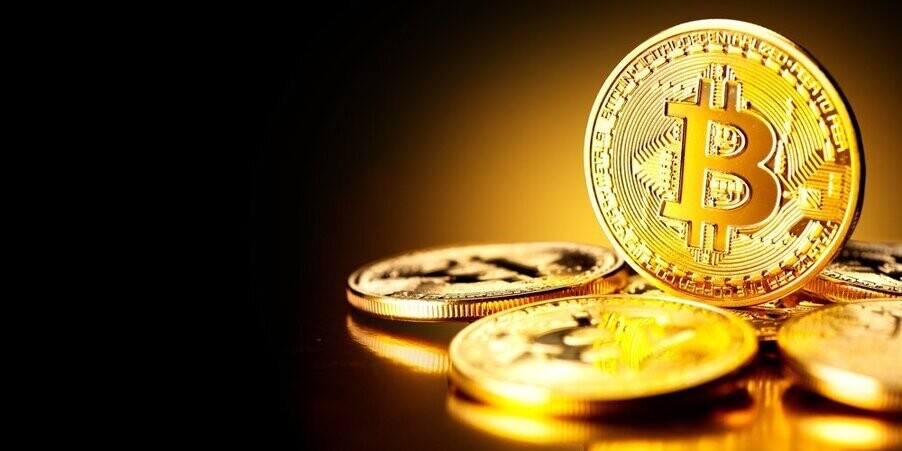 As we are in the midst of the worldwide mainstreaming of digital assets, such remarks are common and anticipated. Randal Quarles, a departing member of the Federal Reserve's board of governors, advised against overregulating stablecoins and even criticized some of the President's Working Group on Financial Markets' conclusions in its November report. Treasury Secretary Janet Yellen admits to being unsure of the digital dollar problem, while potential Fed vice chair Lael Brainard seemed to be all in on the CBDC initiative. It goes without saying that the key policymakers are heavily involved in these problems.

SEC is once again on the hot seat when it comes to ETFs.

Meanwhile, the Securities and Exchange Commission is holding firm on exchange-traded funds that hold spot Bitcoin. The authority declined WisdomTree's application for a spot BTC product to be traded on the CBOE bZx Exchange. The SEC's decision highlighted the proposed ETF's sponsors' lack of demonstrated competence to prevent fraud and manipulation and safeguard investors as the basis for the decision. The SEC has been under fire from a variety of quarters for its discriminating position in permitting derivatives-based products based on an asset's derivatives but prohibiting products based on the asset itself. Grayscale Investments issued the most recent wave of protest in a letter to SEC Secretary Vanessa Countryman, claiming that failing to treat the two types of BTC-based securities equally violates the Administrative Procedures Act (APA).

Crypto CEOs are on their way to the top

Later this week, the United States House Committee on Financial Services will hold a hearing devoted entirely to digital assets and the future of banking - in fact, that is the actual title of the hearing. Top crypto CEOs, including those of Circle, FTX, Bitfury, and Coinbase, will descend on Capitol Hill to argue for the industry's benign regulation and to defend its role in the nation's economic competitiveness. This might be the best opportunity in months for crypto leaders to personally address important politicians and express their ideas and recommendations.

Updates on the clampdown

The last edition of our newsletter was heavily focused on the troubling news out of India, where a new bill hinted at a possible blanket ban on all "private cryptocurrencies." The good news is that things may not be as bad as they first looked. Former Indian Finance Secretary Subhash Garg responded by saying that the wording around the potential ban was "misleading" and that the true shape of the country's crypto legislation will emerge after lengthy consultations with stakeholders and industry players. Furthermore, according to a cabinet memo acquired by local media, the government was considering a series of regulatory measures around crypto assets rather than an outright prohibition.