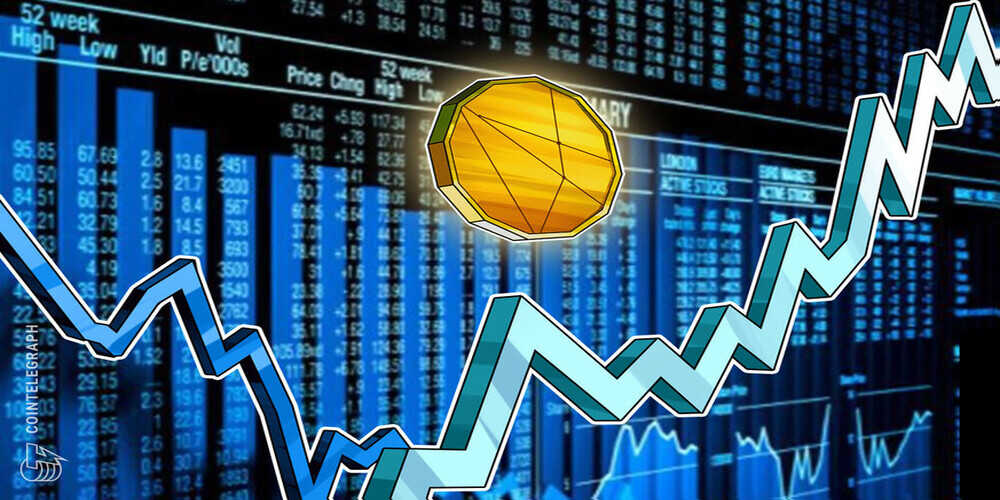 After plummeting by almost 70% in the previous two months, Anchor Protocol (ANC) reverted to its bullish pattern in May.

Between May 1 and May 6, the price of ANC rose 42.50 percent, hitting $2.26, its highest level in three weeks. Nonetheless, after crashing into what looks to be a resistance confluence on May 6 and 7, the token witnessed a selloff.

If the retreat continues, ANC's price might fall below its rising trendline support, which coincides with the $1.67 floor that preceded a 175 percent price gain between February 20 and March 5.

The total value locked (TVL) inside the Anchor's savings and borrowing pools increased by over 100% to $16.48 billion on May 7 from $8.6 billion at the start of the year.