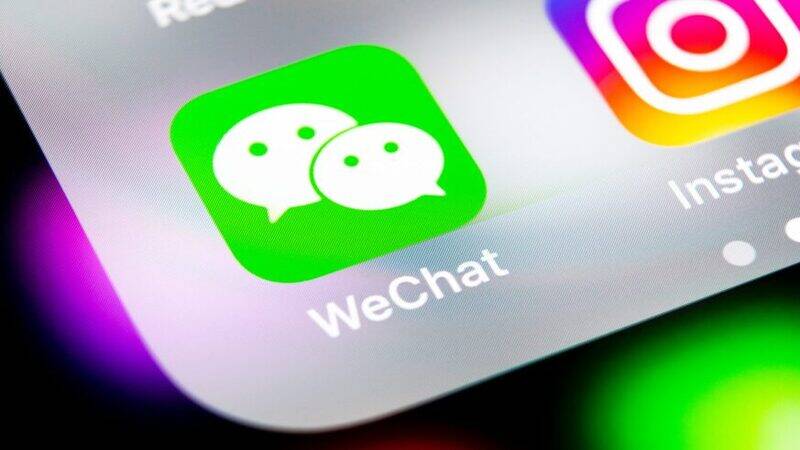 A chinese social media mobile platform developed by Tencent back in year 2011 with its current user base in billions has reportedly blocked many cryptocurrency and blockchain related accounts from its platform.

According to reporting by a local news agency ‘Lanjinger’ the WeChat team has suspended several accounts from using is its platform related to the cryptocurrencies, ICO’s and Traders in violation to its usable policy under its ’Terms and conditions’. The company revealed to permanently block its existing accounts based on such activities. This new rules were first solely reported by the Cyber Space Administration of China in Aug this year.

As per this blocking several platforms claim to be affected as they had community in millions on wechat related to the blockchain and crypto stuff. Deepchain, Huobi News, Node Capital-backed Jinse, and CoinDaily are some of the platforms reported by Lanjinger that have been affected at worse. Mentioning further the reporting agency mentioned:

"The total number of sites blocked still remains unconfirmed. However this action is more implies more widely and the results can be seen in the coming days."

Considerably, this is often not the very first time WeChat has blocked accounts related the crypto stuff. In May earlier this year also, the service was suspended that would have allowed WeChat users to make contract agreements and a unique social media ID employing the blockchain technology using a 3rd party application.