Vancouver : Canada, Is About To Ban Bitcoin [BTC] ATMs - Report. 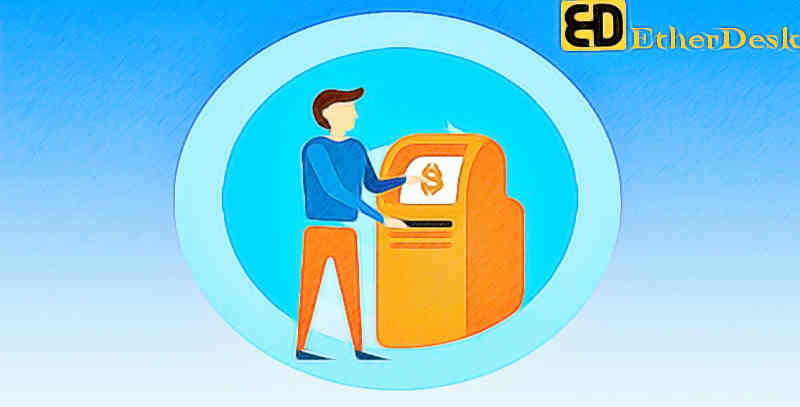 In line with a recent report published by ‘The Next Web’, the city of Vancouver, Canada, is about to ban Bitcoin [BTC] ATMs [Automated Teller Machines] so as to minimise money laundering issues.

Kennedy Stewart - The mayor of Vancouver, has reportedly instructed a complete ban on bitcoin ATMs in reference to the increasing number of money laundering cases. A police report cited by the reporting media claim’s hat the criminals can buy a bitcoin ATM for their personal desires for just some thousand bucks, and then deposit their money into that ATM “ again and again as required” to profit or eliminate the transaction fees.

Authorities reportedly expect to receive 840 reports associated with digital currency this year, that is almost thrice times, the number of reports filed last year. While Vancouver and Richmond city councils have pushed for action, the province of British Columbia is going to hold a laundering inquiry to research even further.

An other 'report' by CoinATMRadar stated that there are around 694 crypto-currency ATMs in Canada, with 76 in Vancouver, at the reporting time.

Just last month, 8 individuals were 'arrested' from Spain for allegedly laundering money by exchanging native fiat currency to crypto assets. The people reported employed crypto ATMs and split funds into smaller sums to introduce them into the financial system without having the transactions to be reported as suspicious.