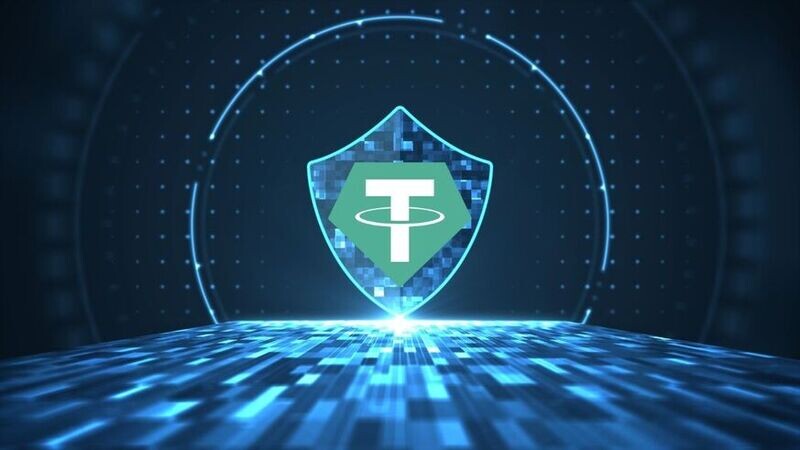 The globe's second stablecoin by market value continues to rise as it corrodes Tether's supremacy.

The stablecoin ecosystem is ever-changing, but one pattern has emerged in the last year or so: Tether's supremacy is waning.
Circle, its major competitor, has recently passed the 50 billion USDC mark in circulation, as per CoinGecko and a Feb. 1 tweet from business co-founder and CEO, Jeremy Allaire.

Although this is a large figure, Allaire believes that "it's the huge growth and ecology surrounding it that reveals the wider narrative." He went on to say that USDC has grown by 10,000% in the last two years.

The entire stablecoin supply is present $177 billion, accounting for around 9.7 percent of the overall cryptocurrency market capitalization. Tether controls approximately 45 percent of that total, while Circle currently controls 29 percent as the distance between them narrows. For comparison, at this time last year, Tether held a 74% share of the stablecoin market, with Circle accounting for only 16%.

As per CoinGecko, the market value of Circle's stablecoin increased by 987 percent in 2021. In comparison, Tether's supply increased by less than a third during the same time period, increasing by 275 percent.

As per the CEO of Circle, the stablecoin network witnessed $2.5 trillion in on-chain transactions and 4.6 million active wallet addresses in 2021. USDC is accepted by 200 protocols as well as can be traded on 34 exchanges in 180 nations. It works on eight separate blockchains. Tether is the dominating power in the stablecoin ecosystem, but Circle, the Goldman Sachs-supported digital payment business, is closing in quickly.

On the Ethereum network, the USDC supply has indeed swapped USDT on January 19. As per its public report, Tether supply is presently distributed largely among Ethereum as well as Tron, with roughly 39 billion and 36 billion USDT on each network, correspondingly, and the remainder on a few of smaller networks such as Solana, Omni, and Algorand.

Circle launched on January 31 that it had extended its multi-chain environment by introducing compatibility for Dapper Labs' Flow network.