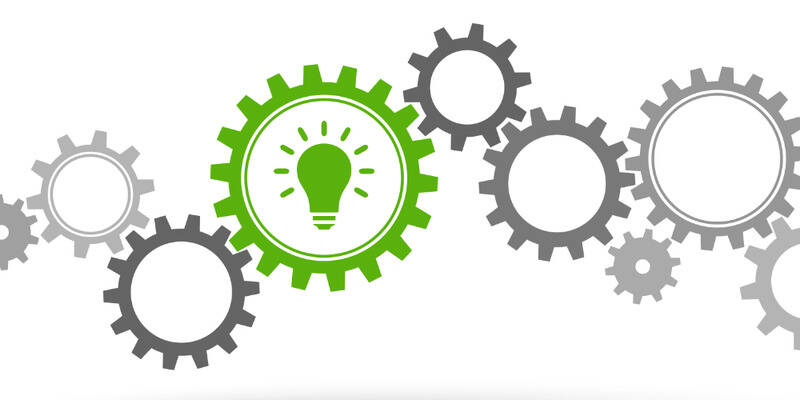 The Senate sees new legislation getting to update antitrust laws for brand new technologies. Senator and former candidate for the Democratic presidential nomination Amy Klobuchar are introducing the Competition and antitrust legislation Enforcement Reform Act today. Sen. Klobuchar, who heads the Senate Antitrust Subcommittee, is looking to place new burdens on firms seeking to accumulate competitors. An announcement of the bill revealed that it aims to "Shift the burden to the merging parties to prove their merger won't violate the law." The bill would also provide broad new legal authority and resources to the Justice Department's Antitrust Division and therefore the Federal Trade Commission, the country's civil antitrust regulator, including annual budgets of $484,500,000 for the DoJ's antitrust and $651,000,000 for the FTC - increases of some $300 Mln each. Within the FTC, the bill looks to determine an "Office of the Competition Advocate," which might successively host a new Data Center that might collect data about mergers and acquisitions. Just yesterday, Klobuchar's counterpart within the House Antitrust Subcommittee, Representative David Cicilline, signaled interest in similar legislation. On his Facebook page, Cicilline added: "Last year, the Antitrust Subcommittee conducted the foremost sweeping congressional antitrust investigation of its kind during a half-century. I'm delighted that I will be able to have the chance to continue this work alongside my outstanding colleagues on the subcommittee." Cicilline was pertaining to the subcommittee's October report on antitrust among tech giants. Indeed, it's been an enormous year for scrutiny into anticompetitive practices at firms like Facebook, Google, and Amazon. The DoJ's antitrust division recently put a stop to Visa's acquisition of Plaid. Though the text of Sen. Klobuchar's legislation doesn't single out tech, this has been the world of the foremost dramatic expansion of antitrust capabilities. Regulators are aggressively trying to urge up to hurry with the new technological requirements of investigations into firms who could also be bullying competitors exclusively within the digital realm, leaving little in the way of classic paper trails.