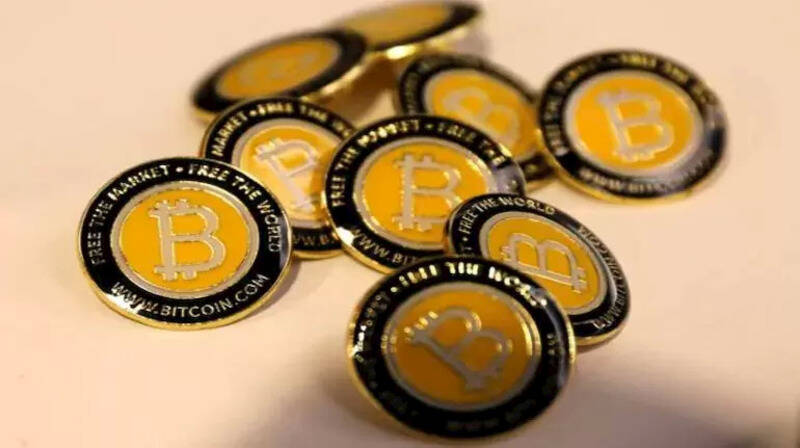 The Indian government might be taking a legislative shortcut to pass a bill recently proposed to manage virtual assets currencies within the country. The Indian government may take the “ordinance route” to ban the utilization of personal cryptocurrencies within the country as well as creating a regulatory framework for a digital rupee issued by the Reserve Bank of India. Passing the measures within the proposed cryptocurrency bill using this method would require the President of India, Ram Nath Kovind, to issue an ordinance when Parliament isn't in session. As reported, the acceptable parties had already begun preparing a draft of the ordinance with the goal of introducing the cryptocurrency law “within a month” of it being issued. Unlike bills skilled acts of Parliament, ordinances usually permit the Indian government to right away take legislative action.

“[The government wants] this bill to be cleared as soon as possible,” as per CNBC-TV18 reporter Timsy Jaipuria. “We’ll need to wait and see how soon government works and gets this ordinance cleared.”

The proposed legislation, the Cryptocurrency, and Regulation of Official Digital Currency Bill are presently being considered within the upper house of India’s Parliament as a part of its budget session, that can run until 8th April but have a recess between 16th Feb. and 7th March President Kovind is empowered to pass ordinances during parliamentary recesses, meaning India could potentially enact some sort of crypto ban as early as March. Though the bill says it'll "prohibit all private cryptocurrencies" in India, it also says it'll leave "certain exceptions to market the underlying technology of cryptocurrency and its uses." Cashaa CEO Kumar Gaurav added that he believed the legislation was more of an effort to stop illicit activities within the industry instead of an outright ban on cryptocurrencies. India’s government has largely not taken a firm position on regulating virtual currency since overturning a blanket ban from the Reserve Bank of India in March. Since August, however, reports citing sources within the govt have suggested that Parliament is considering a new law banning cryptocurrency trading within India. The central bank has also added that it might be "exploring the possibility" of a digital rupee.