Home UPbit Exchange Cleared From Fraud Cases, Filed In The Past.

UPbit Exchange Cleared From Fraud Cases, Filed In The Past. 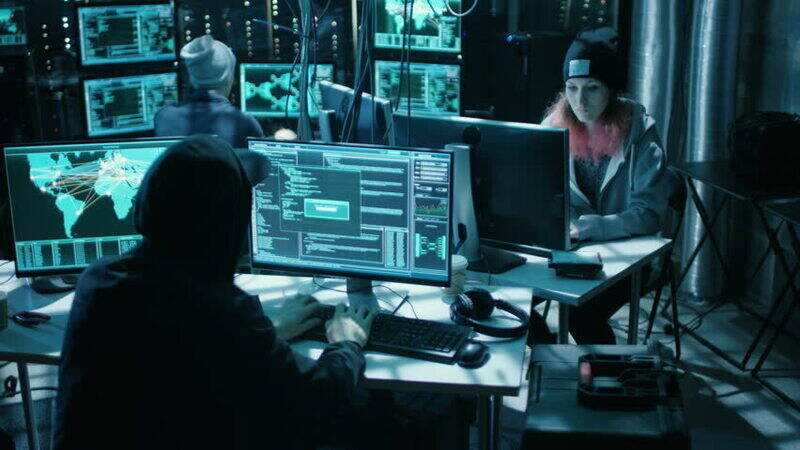 Late in May this year, the largest crypto exchange ‘UPbit’ was inspected by the local authorities in the case of its record manipulation and market volume exploitation. The head regulatory authorities in the Asian countries ‘FSC’ and ‘KFIU’ were involved in this case seizing UPbit’s  accounting books and hard disks.

Four days following after this raid, the UPbit team employed Yoojin, one of the biggest accounting corporation in the Asian country, to validate the holdings of the exchange and therefore the company’s record.

On May 15, as per an official reporting by Yoojin was announced clearing all the lame blames on UPBit Exchange mentioning that the accounting books records matched with the company’s holdings.

Still even after this report announced by Yoojin, the govt. didn’t released any official statement regarding this case, leaving the potential investors in a state of confusion.

Yesterday on August 4th, an official report by Dunamoo was released citing the official audit report announced by Yoojin. The president of Dunamoo ‘Lee Seok-woo’ stated in an official statement that:

“UPbit currently has the exact amount of money held by the platform’s investors along with additional funds, more than enough to compensate every investor. Hence, UPbit is able to process withdrawals for customers upon the request of its customers and the exchange will continue to release audit reports on a regular basis to prove its solvency.”

UPbit is currently serving as the largest exchange platform in South Korea leaving Bithumb behind.