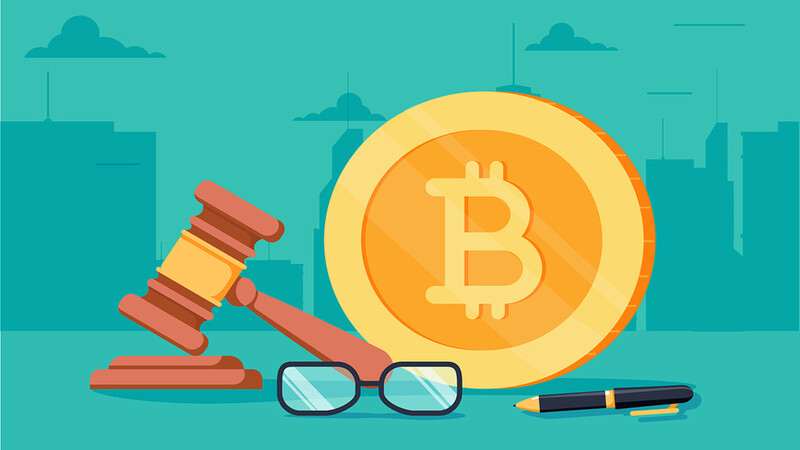 Kapil Singh, who is a 24-year-old employee working for a private firm in Gurgaon, India, opted to cash in on the cryptocurrency surge last March. He and his pals searched up many social media handles that discussed Bitcoin and Ethereum investments and opted to invest in a US-based company that appeared to be legitimate. Singh discovered months later that it was not the case.

Scammers have discovered a new channel in cryptocurrency and are utilizing bogus virtual currency or apps to defraud people. Singh is one of many people who have been scammed by scammers. As per reports from the National Cybercrime Reporting Portal, there have been over 50 complaints regarding crypto frauds which were filed in Delhi between January and June of last year; Delhi had the second-highest number of complaints behind Maharashtra, which had 72 incidents. However, the unofficial figure is almost certainly greater

Singh and his associates began cryptocurrency investing sums ranging from between Rs 5,000 and Rs 10,000 per month. At first, they received some refunds and gifts. Singh's friends were even given phones.

Several gangs operating phoney apps, phishing websites, or call centers purporting to deal in cryptocurrencies have been caught in the last year, according to Delhi Police.

More than 20 people were detained in three cases in the last year, according to DCP (Cyber Cell) KPS Malhotra, and Rs 35 crore in assets were frozen by the CyPad team in Delhi. The amount of money stolen is expected to be around Rs 200 crore.

The crypto market, like the stock market, has exchanges or brokers that serve as facilitators. For each transaction, these exchangers frequently charge a fee or commission. Some even reward you for reaching a certain milestone, while others give you a welcome bonus.

The majority of scammers, according to police, use the reward system and the promise of high returns to entice investors. They construct bogus apps in China and use social media bulk messaging and marketing to invite individuals in India to invest.

This is how Priyanka Joshi (27), who works at her father's Ghaziabad clothes store, became a victim of a con. She saw adverts on Facebook in 2020 for a company called 'Forex Bitcoin,' which guaranteed 30 percent profits in less than a year, as well as other 'schemes.'

Her relatives filed complaints in Ghaziabad, Delhi, and Noida, as well as on the cybercrime web. "Losing Rs 2 lakh is a significant amount for us. We required the funds because we were forced to close our shop due to the shutdown. My father was outraged, and my family was enraged. Nobody came to our aid. "We constantly attempt to connect with the Group’s administrators in order to recoup some of the funds we lost”, Joshi said.

Shrikant Kaushik, a Gurgaon dealer, said he lost more than Rs 6 lakh after being persuaded by a gang of individuals to "invest in cryptocurrencies."

"My father is a retired government employee, and I am the family's main breadwinner. I tried filing complaints in Haryana and Delhi but received no response. I've lost a lot of money and am still looking for it."

15 persons were arrested in January of last year, including two Chinese women, for allegedly scamming hundreds of investors. They released two apps, Play Rummy and New World, that was billed as "investment enterprises" that guaranteed rapid returns to users.

The suspect would provide links to Telegram groups to invite people. Some investors made money in the first month, but then it ran out.

In June, the Cyber Cell arrested 11 guys for allegedly defrauding over 5 lakh customers out of Rs 150 crore using Chinese applications Powerbank and EZplan. These provided immediate payback on investment. The accused individuals claimed the apps were Bengaluru-based start-ups, but all of the money went to the Chinese founders, and users who invested a substantial sum were barred. According to officials, two of the accused suspects, Avik Kedia and Ronak Bansal, are chartered accountants.

In January 2021, the Economic Offenses Wing arrested a 60-year-old man for allegedly scamming over 50 people by manufacturing a phoney cryptocurrency. "Many individuals invested in the firm anticipating it would flourish like Bitcoin and Ethereum because there isn't much awareness about virtual money," an EOW executive remarked.

The accused, Umesh Verma, was stopped at IGI Airport after arriving from Dubai. Verma and his son created "Coin Zarus," a new "currency," and started the Pluto Exchange website.

In June, the Delhi Narcotics Control Bureau arrested eight persons and seized 245 kg of drugs, including 22 lakh Tramadol tablets, 60,000 bottles of codeine syrup, and 22 lakh Tramadol tablets. Officials said the accused used Darknet to sell the drugs and that the operation took place in Delhi, Uttarakhand, the United States, and Canada.