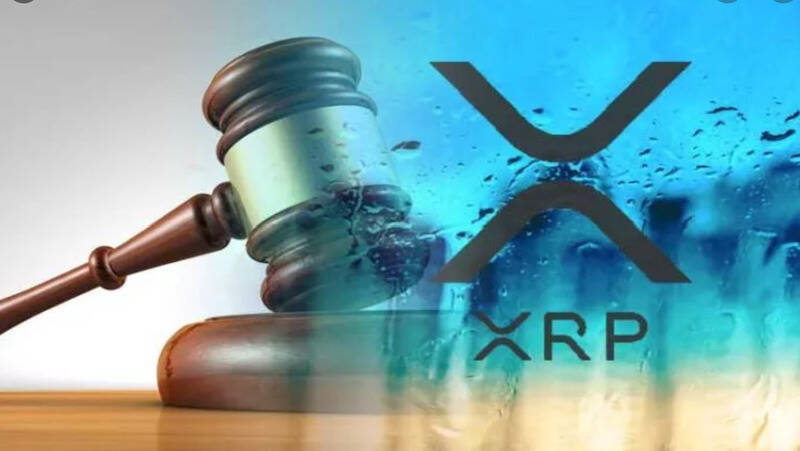 A United States judge has granted a motion to dismiss the SEC [Securities and Exchange Commission] request to see into years’ worth of monetary records belonging to Ripple [XRP] executives. A court document from Judge Sarah Netburn, filed earlier on Friday, reveals that the SEC’s request for 8 years of monetary data belonging to Ripple’s Brad Garlinghouse and Chris Larsen has been denied. CEO Garlinghouse as well as Executive Chairman Larsen asked the courts to quash the request by the securities regulator last month labeling the request as a “wholly inappropriate overreach.” The development means Ripple has scored a second victory in its fight against the regulator after having won the proper last week to seem into the SEC’s internal communications over how it classifies crypto as a security. Netburn added that the SEC’s request for private financial records, outside of these belonging to transactions concerning Ripple [XRP, +16.93%], that were already promised by the executives, was irrelevant & disproportional to the “needs of the case.” “The SEC shall withdraw its requests for production seeking the individual defendants’ personal financial records and withdraw its third-party subpoenas seeking an equivalent,” explained Netburn. Moreover, should discovery reach some extent where the SEC uncovers evidence demonstrating Garlinghouse, as well as Larsen, lied about their XRP transaction records, Netburn added that the regulator may renew its application. Earlier in December, the SEC sued Ripple, Garlinghouse, and Larsen alleging the corporate and its executives had sold Ripple to retail investors in direct violation of United States federal securities laws.