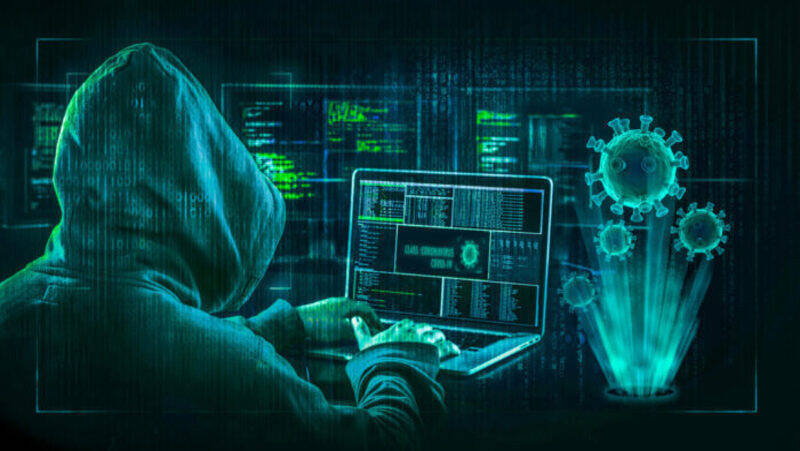 Amid rising cases of ransomware cyber-attacks being reported this year, the United States FinCEN [Financial Crimes Enforcement Network] has issued an advisory recently surrounding such attacks.

FinCEN advisory revealed that the legal governmental entities, as well as the financial, educational along with health care institutions, are particularly targeted by these cyber attackers.

The FinCEN regulatory advisory added that the “severity and sophistication” of such attacks has continued to rise. It added that this also represents a serious concern for financial intermediaries, like banks or exchanges, as very often they’re those processing ransom payments for such attacks.

The advisory explained that such cyber-attacks have increasingly targeted leading enterprises for bigger payouts, attackers tend to share resources to extend the effectiveness of such attacks, and typically require payments be made using cryptocurrencies, mostly via Bitcoin [BTC].

It also added that ransomware attacks on other smaller municipalities and healthcare entities have also seen a rise, likely due to the shortage of latest cybersecurity protocols being adopted by such entities.