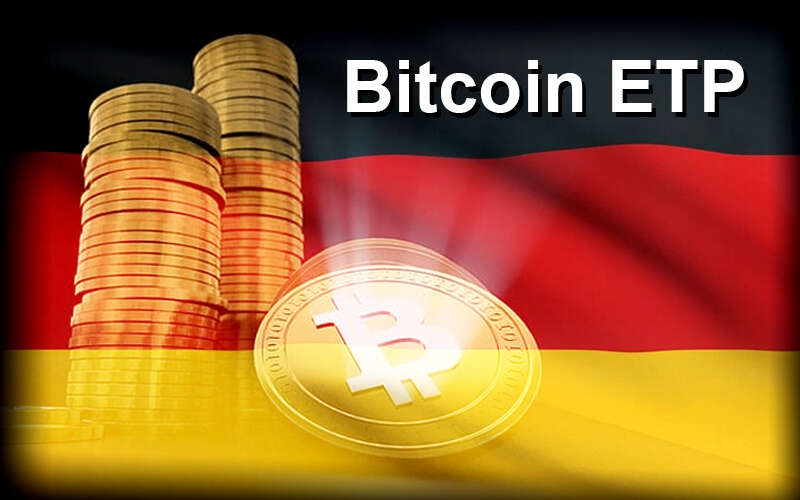 United States Securities and Exchange Commissioner, Hester Peirce, has said that the U.S capital markets are ready for a Bitcoin ETP [Exchange-Traded Product]. The regulator playfully referred to as "crypto mom" revealed that people are already wanting to trade a Bitcoin [BTC, +5.09%] ETP, "and so if we don’t give them the natural way - which I feel would be an ETP - they're getting to search for other [less optimal] ways to try to it." Peirce also pushed back against an emerging government narrative that cryptocurrency may be a dangerous rail for terrorism funding. She cast doubt on the dimensions of the alleged problem and insisted there was no due to ban bitcoin outright. Pierce also explained that she looks forward to working with SEC chairman nominee Gary Gensler once the earlier MIT digital currency professor is accepted by the senate.