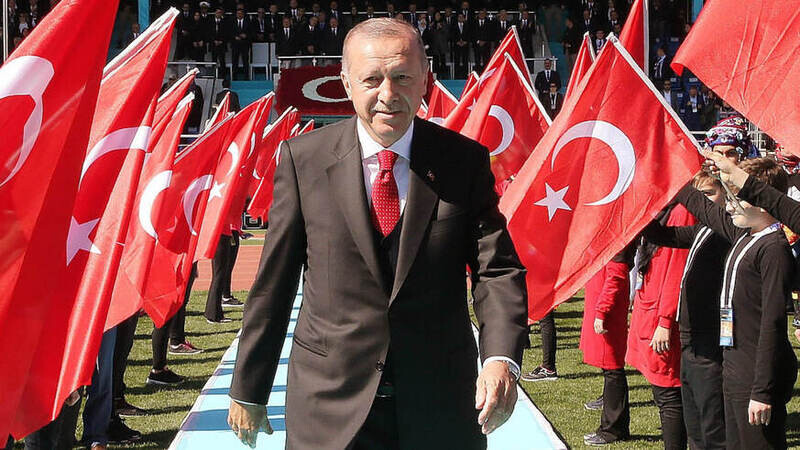 Turkish President Recep Tayyip Erdoan as well as leaders from the governing Ak Party gathered previously this week to explore the metaverse, with the president advocating for more research on the issue.

As per a Daily Sabah newspaper, Erdoan has ordered the Ak Party to research the metaverse, cryptos, and also how they are used in transactions.

At a conference on Tuesday, party officials were directed to conduct a study into the phenomena, which might have far-reaching consequences in the future. The governing party is expected to arrange a meeting to discuss the economic elements of the metaverse, cryptos, as well as social networks.

The metaverse is acquiring popularity in Turkey. As per certain sources, thousands of virtual lands in Turkey have recently been acquired on game-based metaverse platforms, the majority of which are situated in the historical erstwhile metropolis of Istanbul.

According to an earlier report, the Turkish government reportedly convened in the metaverse to debate cryptocurrency laws. "I hope that metaverse-based gatherings will be developed swiftly and constitute an integral part of our lives," stated Mustafa Elitaş, leader of Turkey's Grand National Assembly.

Whilst the Turkish government is receptive to blockchain infrastructure, the metaverse, as well as state-issued virtual money, President Erdoan is well-known for his severe anti-cryptocurrency stance. At a public Q&A discussion the year before, he "waged war" on cryptos, meaning that the country has no intention of embracing them.