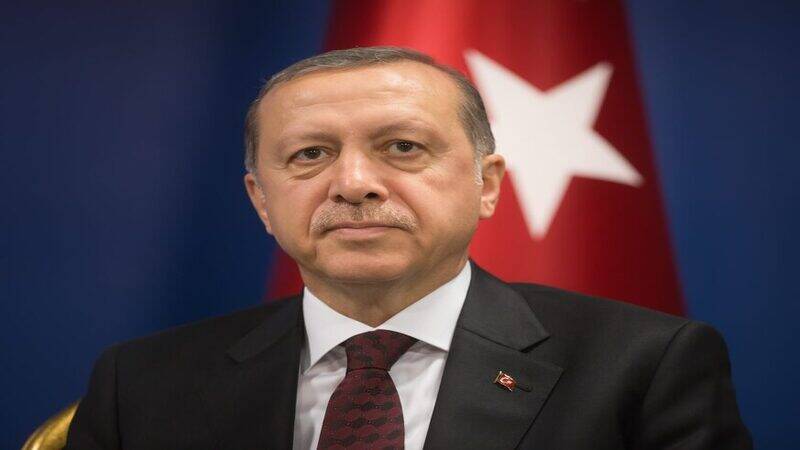 A Turkish lawmaker affiliated with the political party partnering the country’s ruling party has proposed a national cryptocurrency. On bitcoin, the politician suggested the government open its own bitcoin exchange. Turkey’s former industry minister and deputy chair of the Nationalist Movement Party (MHP), Ahmet Kenan Tanrikulu, has reportedly drafted a ‘detailed report’ calling for the issuance of a state-controlled cryptocurrency. A “national bitcoin”, the AI monitor reports, called “Turkcoin.” The politician said missing out on decentralized blockchain technology would mean a grave error on the government’s part, stating: “The world is advancing toward a new digital system.

Turkey should create its own digital system and currency before it’s too late.” Details remain scarce as the 22-page draft has not seen a public release but the news report reveals the proposed Turkcoin would resemble asset-backed securities from Turkey’s Wealth Fund that includes large public assets including Turkish Airlines, the Istanbul Stock Exchange, Turk Telekom, the National Lottery and the Ziraat Bank, among others. The politician argued reliance on public assets would bring low risk and volatility to the proposed cryptocurrency with profits higher than those offered by sovereign bond yields. The proposal follows a noteworthy revelation by Turkey’s deputy prime minister Mehmet Simsek on February 7, who said the government would begin work toward launching a national cryptocurrency. “We are planning to start our own work on digital currencies,” the political official, who also sees Turkey’s economy under his purview, said in an interview with CNN turk “We place high importance on digitalization.” The 22-page report also presented an overview on the current cryptocurrency space in Turkey, calling for attention on the unregulated space.

The trading of cryptocurrencies and creating revenues through bitcoin mining aren’t deemed criminal activity, Tanrikulu said in his report, calling for regulations at a time when “many enterprises accept payment in cryptocurrencies and the number of customers using those currencies is rapidly increasing.” Notably, he went on to urge the government to install its own state-controlled bitcoin exchange. An excerpt from the report read: “The introduction of encouraging regulations after assessing all kinds of risks would enable us to generate revenues from the cryptocurrency market, especially from bitcoin.

In this context, the country needs a bitcoin bourse and legislation to regulate this realm.” Turkey’s foray into exploring and developing its own cryptocurrency follows similar efforts taking shape in a number of countries around the world. A notable example is that of Venezuela’s ‘petro’, an oil-backed cryptocurrency pedaled by controversial Venezuelan president Nicolas Maduro which recently netted $735 Million in the first day of its token pre-sale.