Home Tron Trades Are On Hike, Traders Are Profiting - Know Why?

Tron Trades Are On Hike, Traders Are Profiting - Know Why? 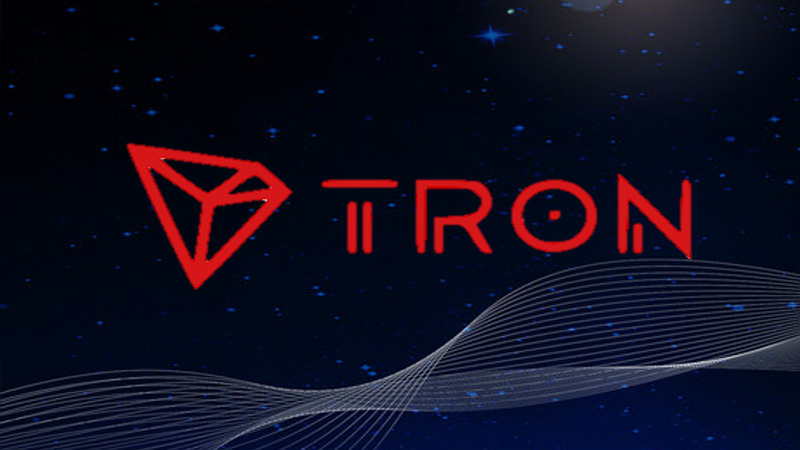 Depending upon coinmarketcap statistics, the Tron Foundation claims an increase in TRX transaction counts. Could this be investors profiting on Justin Sun's departure as CEO of TRON? According to coinmarketcap statistics, Tron blockchain transactions have overtaken those on EOS, ETH, XRP, NEO, LTC, ADA, and DASH, indicating increased usefulness. Remember that earlier on December 17, Justin Sun announced his departure as TRON CEO in order to become Grenada's WTO Ambassador. The TRON Foundation will similarly be defunct on July 25, 2022. The crypto businessman further revealed that the three super nodes affiliated with him, "justinsuntron," "BitTorrent," and "Torrent," had been formally removed from TRON representatives, with the TRX community currently being led by 27 super representatives. Super representatives serve an important role in the governance of the TRON community, assuring essential services like block production and bookkeeping while getting appropriate incentives. Tronscan states that any account can register to be a super representative candidate and poll for super representatives. The leading 27 contenders with the most votes will be named super representatives, while that placed 28th to 127th will be named superpartners. Super representatives produce blocks, package transactions, and are rewarded with blocks and votes. Every super representative has the authority to initiate a motion. When customers register to be SR candidates, they must pay a fee of 9999 TRX. Are investors profiting from Justin Sun's departure? Whale monitoring site WhaleAlerts has reported tranches of significant TRX transactions in the last 24 hours. The latest movement was of 75,186,300 TRX, valued at almost $5,867,895, from Binance to an unknown wallet. After Justin Sun's departure, it appears that the race to dominate one of the major open-source blockchains is still on. TRX was trading at $0.07876, -0.68 percent on the day. As per CoinMarketCap statistics, Tron is the 25th biggest cryptocurrency, with a current market value of $8.015 billion.