Tom Brady Makes A Come Back As Cryptocurrency Prices Fall 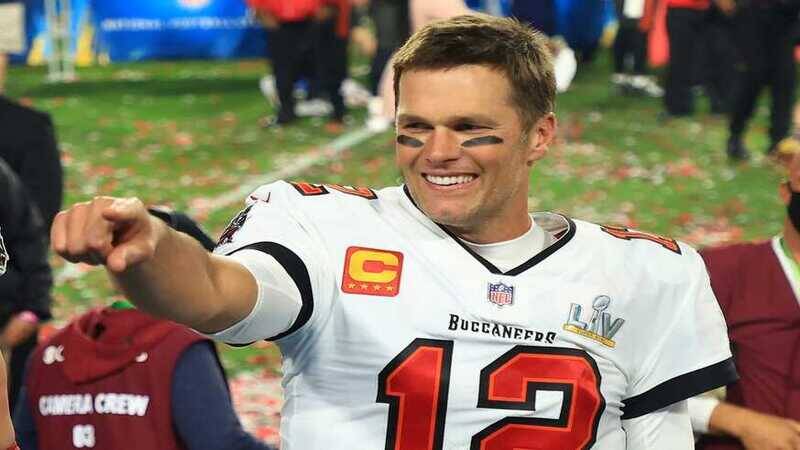 Tom Brady's hiatus from the NFL spanned just over a month.

The 44-year-old NFT veteran used Twitter to declare his comeback to professional football, thrilling his supporters.

Brady would be in his 23rd season with the Tampa Bay Buccaneers. It is important to note that one of the best football athletes in history, Tom Brady, joined the squad in 2020 following spending the previous 20 years with the New England Patriots.

Brady states in the abovementioned tweet that he had "unresolved issues."

In an emotional Instagram message on Feb. 1, among the most accomplished NFL players announced his retirement to spend his energies on "other things."

Brady joined the crypto industry in May 2021 by putting "laser eyes" to his Twitter profile picture, supporting Bitcoin supporters who hoped to drive the biggest cryptocurrency's price above $100,000. The quarterback's shift to cryptocurrency was highly derided by onlookers since it coincided with a multi-month market high. Despite this, Brady's excitement was unaffected by plummeting cryptocurrency prices. In June, he made a joint investment in the cryptocurrency exchange FTX with his famous wife Gisele Bündchen, characterizing himself as a "strong believer" in cryptocurrency.

The footballer viewed retirement as a chance to work on his non-fungible token system, Autograph, which debuted in August of the previous year. The company has previously formed alliances with celebrities including Simone Biles as well as Tony Hawk. Several speculated that the NFL icon might go full-time crypto after retiring from football.

Twitter is suddenly flooded with Brady-related remarks, with the cryptocurrency industry half-joking regarding how the great quarterback was compelled to resign owing to dropping bitcoin prices.

Bitcoin has fallen 43.60 percent from its all-time high, whilst Ethereum has fallen 47.01 percent.