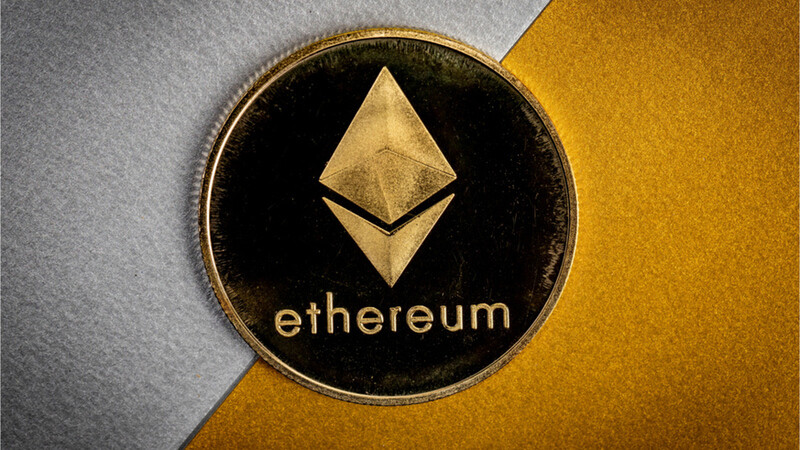 Three Arrows Capital (3AC), a crypto hedge firm, has purchased more than $500 million in Ether since CEO Zhu Su openly attacked the cryptocurrency on Twitter. Do his purchases indicate a change of heart, or was he simply taking advantage of a market meltdown to buy the dip? Following gaining widespread notice, he reversed his position, stating that he wished to "soften" his earlier attitude and that "I adore Ethereum and everything it stands for." In the 17 days or so after the threads, about 156,400 thousand Ether (ETH) or $676.37 million has been moved to a wallet identified with 3AC by blockchain analytics firm Nansen. Almost majority of the monies entering the wallet throughout this time period came through Binance, the FTX exchange, or Coinbase. Zhu verified the trades earlier today in reaction to a tweet from Chinese blogger Wu Blockchain, stating that while Ethereum layer one remains "unusable for newcomers," he'd "bid hard on any panic dump like this weekend’. When the anti-ETH comments first surfaced, many Netizens assumed he was attempting to boost competitor project Avalanche (AVAX), in which 3AC has invested. In reply to a user who asked if he'd sold his AVAX holdings for ETH, he stated that he "never sold AVAX" and just "purchased this ETH from whoever was economically ignorant enough to sell this weekend." Three Arrows Capital was introduced as an investor in Blizzard, a fund to encourage the growth of AVAX, in early November. After Zhu's original tweets, AVAX dethroned Dogecoin (DOGE) as the tenth-largest cryptocurrency by market valuation. In the time leading up to his U-turn, Zhu tweeted a graph showing AVAX's development with the phrase "top 10." At 23:34 UTC today, 93,791.894 Ether was transferred from 3AC's wallet to an account that looks to belong to a large trader. Smaller sums have been sent to other accounts, including 500 Ether, which will be transferred to an apparent NFT investment wallet soon.