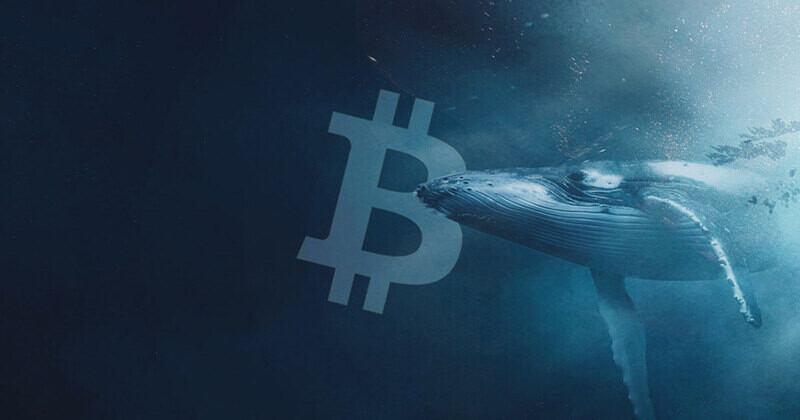 It has officially been 13 years following the creation of the Bitcoin blockchain's genesis block. To mark the anniversary, the third-largest Bitcoin (BTC) whale looks to have returned from the vacations, and they've now done the very first significant buy-in 2022.

As per BitInfoCharts statistics, the third-biggest Bitcoin address contributed 456 BTC on Tuesday at an average price of $46,363, equal to about $21 million.

The whale had 120,845.57 BTC, which is valued at more than $5.6 billion. The identification of the holder is unknown, however, it seems that the firm is capitalizing on the present price volatility. Bitcoin has fallen 1.7 percent in the previous 24 hours and 8.9 percent in the past week and is presently selling at roughly $46,820.

However, the adverse forces that weighed on the crypto industry at the close of 2021 have lingered into the opening week of 2022, as Bitcoin's price plummeted under $47,000 on Saturday, while still facing severe challenges on smaller period graphs.

Notwithstanding Bitcoin's brief troubles, some traders feel hopeful. GalaxyBTC, an expert and anonymous Twitter figure, just provided this graphic indicating a likely breakthrough in the initial quarter of 2022.