Home The Inaugural Cryptocurrency War Could Yield To Long-Term Peace.

The Inaugural Cryptocurrency War Could Yield To Long-Term Peace. 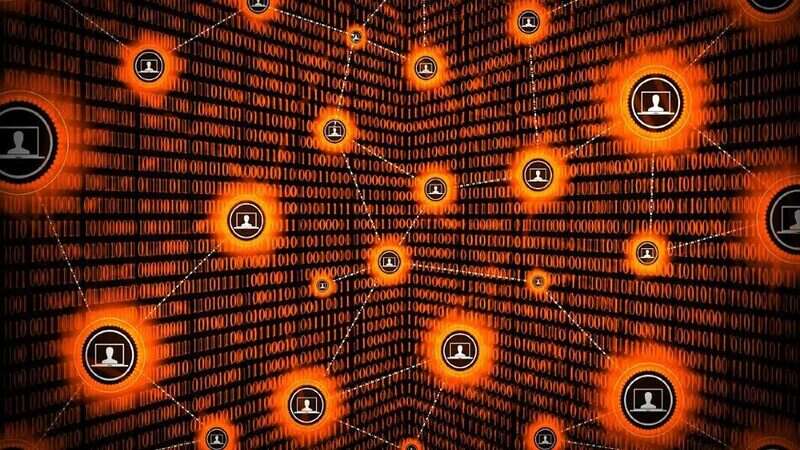 The latest cryptocurrency war is Russia's invasion of Ukraine. In terms of relevance, the digital asset front is just second to actual warfare.

Over the occurrences, crypto has been a key focus, such as the Ukraine government's pleas for bitcoin as well as ether, the Ukraine DAO, both sides' utilization of stablecoins as financial hideout, and European and American bureaucrats' concerns about the usages of cryptos to circumvent sanctions.

Whatever the outcome of the fight, cryptocurrency would have an important part in global events. Furthermore, the increased individual autonomy it provides may lead to a more harmonious globe, assuming governments as well as international standard-setting agencies do not squish this potential by overstepping regulation or mandated public alternatives.

Cryptocurrencies might provide aggressor nations' citizens an unofficial "citizens veto" on war. If individuals migrate to stablecoins in the face of host-country hostility or international sanctions, their activities might cripple a nation's capacity to conduct war. This veto is currently taking place as Russians abandon the ruble in favor of stablecoins, as well as it might limit Russia's capacity to finance unfriendly actions.

The Russian invasion might herald a resumption to the more restricted battles of the gold standard period preceding World War I (WWI). Prior to WWI (also referred as the Great War), gold-standard governments were constrained to wage war by mass opinion (and their own treasuries), as Columbia Professor Saifedean Ammous writes in The Bitcoin Standard.

Once national reserves were depleted, governments were forced to raise taxes or issue bonds in order to keep battling. However, economic restraint broke throughout WWI as the originally confined battle escalated. According to Ammous, "inside a month, all significant belligerents had ceased gold convertibility, thus abandoning the gold standard as well as placing their populations on a fiat standard."

By abandoning the gold standard, governments produced money till the entire population's wealth was wasted via inflation prior to actually triumphing or bowing down. This has disastrous consequences. A "citizen's veto" in the form of individuals abandoning a country's fiat currency would reduce or eliminate conflicts entirely.

Governments, on the other hand, may stymie this more harmonious tomorrow in two ways. The first approach is to force all cryptocurrencies into a worldwide Anti-Money Laundering/Counter-Terrorism Financing (AML/CFT) system. The second, and much harsher, the alternative is to force everyone to adopt multi-jurisdictional central bank digital currency (m-CBDCs), with substitutes prohibited.

It is an oversimplification to say that AML/CFT is the top preoccupation of worldwide and national banking authorities. According to the UN, thieves and terrorists steal close to $2 trillion every year.

One might argue that this appeals to offenders, and maybe it does at first. But it seems unlikely that ne'er-do-wells will depend upon the traceable, public ledgers found in most cryptos as transaction enablers.

Naturally, crooks would devise new methods to conceal transactions that may briefly prosper. However, the public – not undemocratic central bankers as well as worldwide financial bureaucrats – must determine how much of this surveillance they are willing to bear in exchange for their security via democratic methods.

Furthermore, as the Canadian Freedom Trucker Convey demonstrated, individuals labeled terrorists by governments grow for political reasons. (The Canadian government reportedly accepts that the demonstrations did not attract fraudsters or terrorists.) In any case, these activities must be considered undesirable in a Western democracy.

An m-CBDC would've been significantly more dangerous. The next Chinese model, for instance, requires every person to utilize digital yuan, as well as every transaction is watched, documented, and incorporated into people's social-credit score. Western governments increasingly concerned with public affairs will almost certainly filter such results under the gentler guise of Environmental, Social, and Governance (ESG) criteria.

They might therefore refuse agreements with corporations judged poor environmental custodians or with weak corporate-board diversification, among other things. If this situation seems far-fetched, consider how terrorist classifications for blue-collar demonstrators would have sounded a year earlier.

In peaceful times or conflict, none of these models – granular AML/CFT or m-CBDC – allows for public vetoes. According to pundit Vivek Ramaswamy, we might potentially be waging a different conflict - the struggle among the Great Reset enforced from on high and the Great Uprising from on low.

If this is the case, cryptocurrency, with its guarantee of individual independence, ownership over one's information and financial activities, and the ability to circumvent established institutions, would be the primary battleground. If the latter prevails, the inaugural cryptocurrency war might usher in a more harmonious planet.