The Future Of Litecoin 'LTC' After Bitcoin 'BTC' Lightning Network. 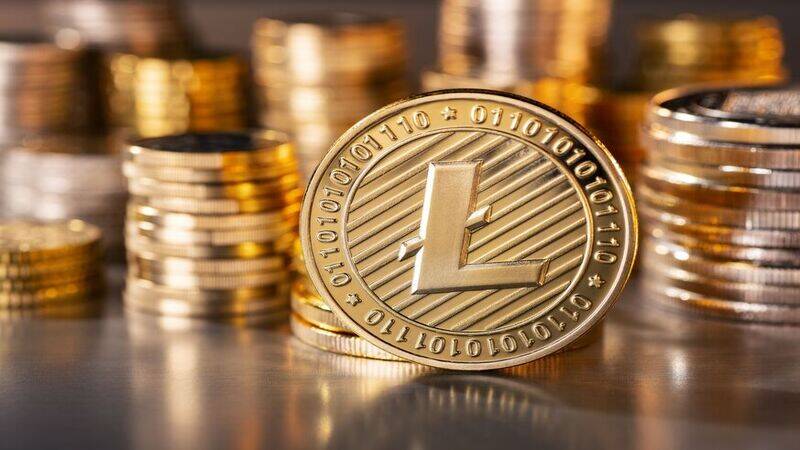 Litecoin made it to the top 5 list of cryptocurrencies because it was a direct competitor of Bitcoin, and a good one until now. Last year Litecoin (LTC) was trading around $50 when announcement of a Coinbase listing triggered a massive FOMO rally which pushed the climb to an all time high of $372. Those who got in during early march in 2017, bought the coin for $3 and made a mind blowing 124x profit. In other words if you had invested $1,000 you could have made a profit of $123,000.

Litecoin had a massive correction with the rest of the market. In fact, it was one of the worst performers among cryptocurrencies last month. As attractive as it looks from an investment point of view, one has to ask what need there will be for coins like Litecoin once Bitcoin Lightning Network comes into effect. Litecoin (LTC) has had most of its charm for to its $0.40 transaction fee and low price. The price today is no longer in single or double digits and the very edge of transaction fee is challenged by Lightning Network which could literally put coins Litecoin out of business if they don’t have anything else to stay relevant. This could also explain why Litecoin had one of the steepest falls during every correction.

This is vindicated by the fact that most of Litecoin’s value arise from hype and fomo during the Coinbase listing. While the weekly LTC/BTC chart may look good for an investment opportunity, it still seems like a big challenge for LTC to have any edge over BTC in light of the recent events. Litecoin has been very active the past few months trying to sign partnerships in order to secure its future. It has recently partnered with Aliant Payments System. However, the end seems near when you see projects like Litepay going kaput. We seem to be at a similar stage of the dot com boom where investors are now more concerned about which projects to pick and see their actual value. In the beginning, people were picking anything and everything just because it was dirt cheap.

Now that it is no longer the case, investors will be more concerned about practical use cases of crypto projects they invest in. Charlie Lee, the Founder of Litecoin has been very vocal about addressing questions related to the future of Litecoin (LTC) when Lightning Network comes into effect. He argues that Litecoin will continue to have a use as Bitcoin transactions will still be more expensive than that of Litecoin even with Lightning Network. He uses the analogy of crowded and less crowded highways to compare the two. However, I think it is a bit too early for Charlie Lee to comment about the speed and cost of lightning network and as to whether or not it can put him out of business.

What’s important though is for Litecoin to find a way to stay relevant. It can act as a sidechain for loading Bitcoin on to the lightning network or find other uses to coexist with BTC much like Silver and Gold.