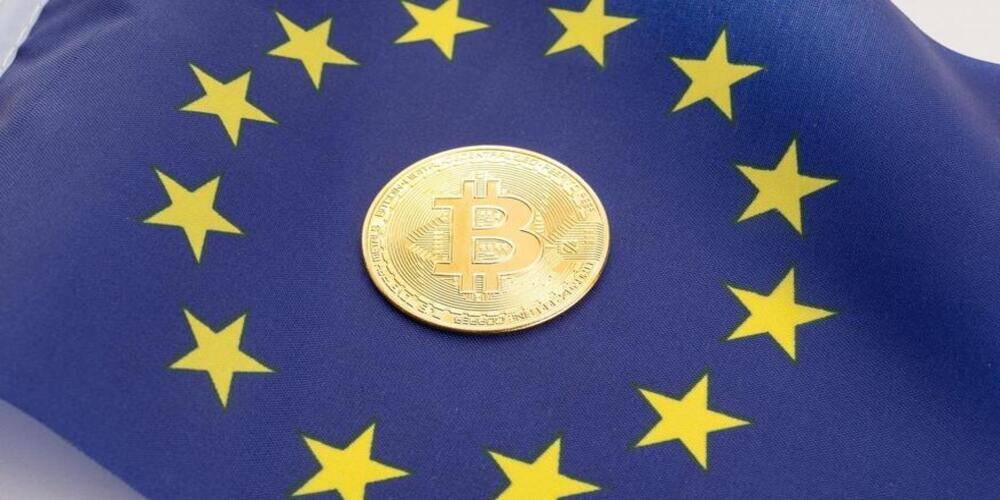 Mairead McGuinness, the European Commission's commissioner for financial services, financial stability, as well as capital markets union, has called on worldwide authorities to collaborate to address possible concerns in the cryptocurrency sector.

McGuinness wrote in a Sunday opinion piece for the political news site The Hill that the European Union, as well as the United States, could assist guide the globe in a regulatory regime for cryptocurrencies that take into account the advantages of the innovative technology whilst also tackling "significant risks." The EU commissioner emphasized the volatility of particular assets, the risk of insider trading, the likelihood of Russia using cryptocurrency to circumvent sanctions, and environmental issues.

As per the EU commissioner, European regulators have already decided to move on with the Markets in Crypto Assets, or MiCA, proposition, which primarily standardizes all regulations for crypto service suppliers within the European Union. She additionally stated that President Joe Biden's March executive order "maps the way for US administration of cryptocurrency assets" by establishing a framework for government entities to manage cryptocurrency-centered policies and enforcement actions.

In conjunction with its work on MiCA, the European Commission requested input from financial services experts on the future introduction of a digital euro. As of April 29, the European Central Bank has indeed begun experimental development of a digital euro consumer interface. McGuinness stated that the EU commission will "remain vigilant" to draught legislation in support of a central bank digital currency.