Home The Department Of Justice Accuses A Defendant Of Sending $10 Mln In Bitcoin To A Sanctioned Country.

The Department Of Justice Accuses A Defendant Of Sending $10 Mln In Bitcoin To A Sanctioned Country. 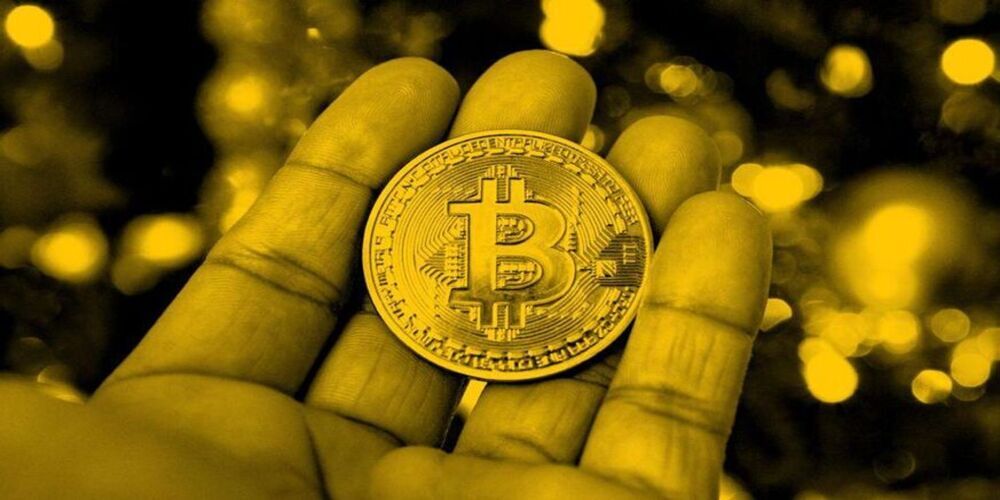 A federal court wrote on using Bitcoin to avoid fines, "Like Jason Voorhees, the myth of virtual currency's anonymity refuses to die."

The Department of Justice has brought criminal charges against an unnamed defendant for allegedly sending more than $10 million in Bitcoin to avoid economic penalties.

This is the first time the US has filed charges in a cryptocurrency-related sanctions case.

The defendant allegedly used a money processing firm as a front to send more than $10 million to a sanctioned nation, according to the complaint, which is still sealed.

North Korea, Syria, Russia, Cuba, and Iran are all subject to US economic sanctions at the moment.

Investigators believe the defendant purchased and sold Bitcoin via a U.S.-based "virtual currency exchange" that was loaded with fiat cash from a U.S. bank account, according to Judge Faruqui's ruling.