Home Decline In Bitcoin ATM Installation Extends For The Fourth Month In A Row In 2022.

Decline In Bitcoin ATM Installation Extends For The Fourth Month In A Row In 2022. 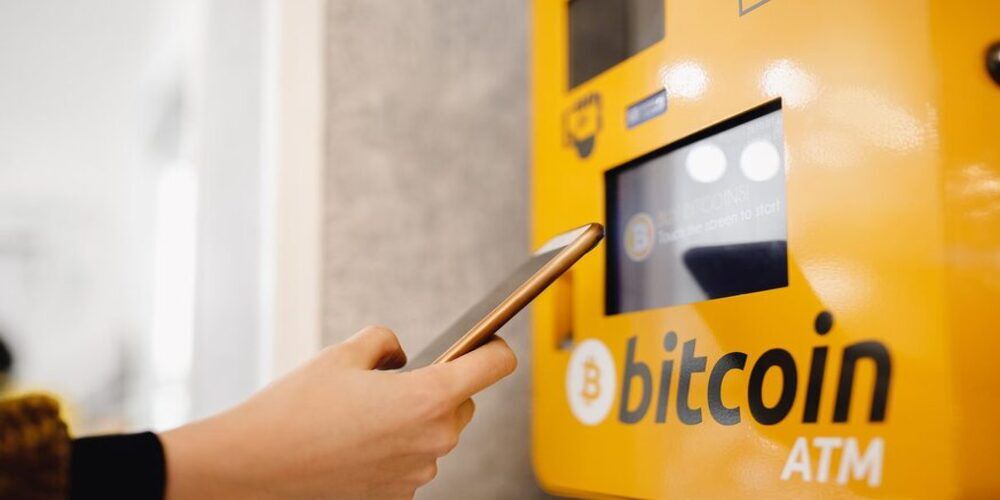 Since the beginning of the year, April 2022 has marked the fourth straight month of a slowdown in the installation of Bitcoin (BTC) ATMs.

BTC ATMs play an important role in the Bitcoin ecosystem by allowing users to directly collect or deposit their BTC holdings against the matching cash reserves.

According to Coin ATM Radar statistics, the year 2021 had the greatest worldwide rise in BTC ATM installations, with August seeing the biggest net change of 2,037 ATMs. Beginning in January 2022, the cryptocurrency ATM net change declined to 1,687 from a high of 1,969 in December.

Since then, the net change in cryptocurrency ATMs has been on a declining trend, with three-digit changes recorded in February (970), March (757) and April (739).

The previous year's spectacular increase in cryptocurrency ATMs was directly related to states such as El Salvador accepting Bitcoin as legal cash, which now hosts the third-largest network of BTC ATMs behind the United States and Canada.

El Salvador has 205 Chivo-branded ATM machines, accounting for 70% of all cryptocurrency ATMs in South America, highlighting the huge unexplored potential for crypto ATMs.

Nevertheless, as previously stated by Cointelegraph, the apparent decrease in crypto ATM installations might be attributed to a slowdown in additional countries eager to accept and adapt the Bitcoin ecosystem.