Home The Cryptocurrency Explosion In Portugal

The Cryptocurrency Explosion In Portugal 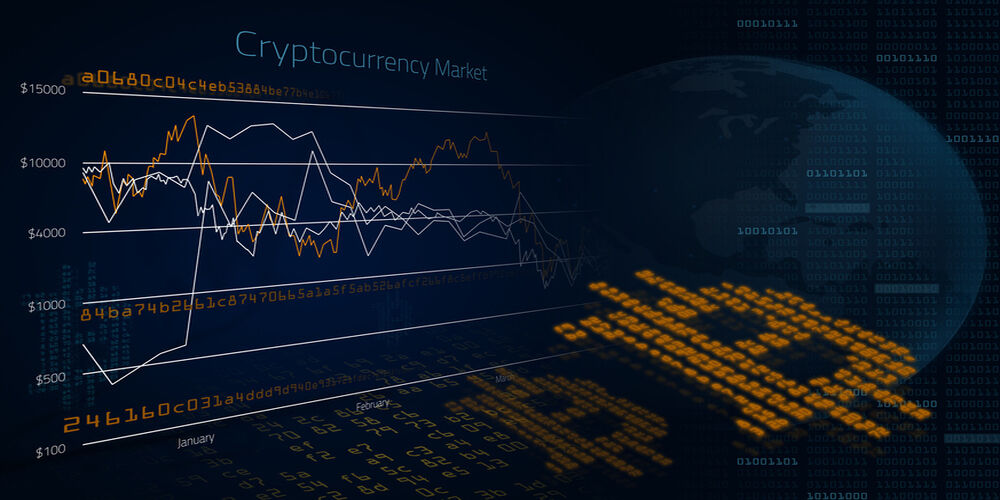 In average, [cryptocurrency trading] engagement is higher in the most economically significant nations, while the number of transactions in a few of them is larger than would be anticipated in proportion to GDP (e.g. Netherlands and Portugal).

Per an ECO assessment, crypto-asset trade activity in Spain "has a comparable weight to its GDP in the framework of the Euro Zone," the institution emphasises.

The Bank of Spain, on the other hand, goes a step farther. The paper includes a number of graphs, along with a visualisation of each nation's weight in the amount of cryptocurrency transactions in the Eurozone.

Visual study reveals that Portugal's weight is somewhat lower than that of Italy, however greater than that of Belgium and Austria. France, Germany, and the Netherlands have the largest prevalence.

According to the study, the data comes from the Bank of Spain and Chainalysis, a bitcoin market intelligence organisation. Furthermore, while they do not permit direct inferences, there are some factors that would contribute to Portugal's increased weight on the map of crypto-assets in the Eurozone.

On the one side, the nation has positioned itself as a technology innovation hotspot and is a popular destination for digital nomads. However, because earnings from the selling of cryptos in Portugal are not subject to IRS, the nation is frequently referred to in the specialised press as a "tax haven" for cryptocurrency enthusiasts. The lack of taxation has also drawn some significant investors to the nation, such as the "bitcoin family."

Bitcoin as well as Ethereum are the two most widely used virtual currencies. Following an initial surge in 2017, the ecosystem increased once more in 2021, owing to the appearance of new technology solutions and the arrival of new investors. In this sense, most cryptos achieved stratospheric valuations the year before, an occurrence that has kept cool this year, given the prospect of soaring interest rates by the country's major central banks.