Home Tether Is Transferring Over $1 Bln In USDT From Tron To Ethereum And Avalanche.

Tether Is Transferring Over $1 Bln In USDT From Tron To Ethereum And Avalanche. 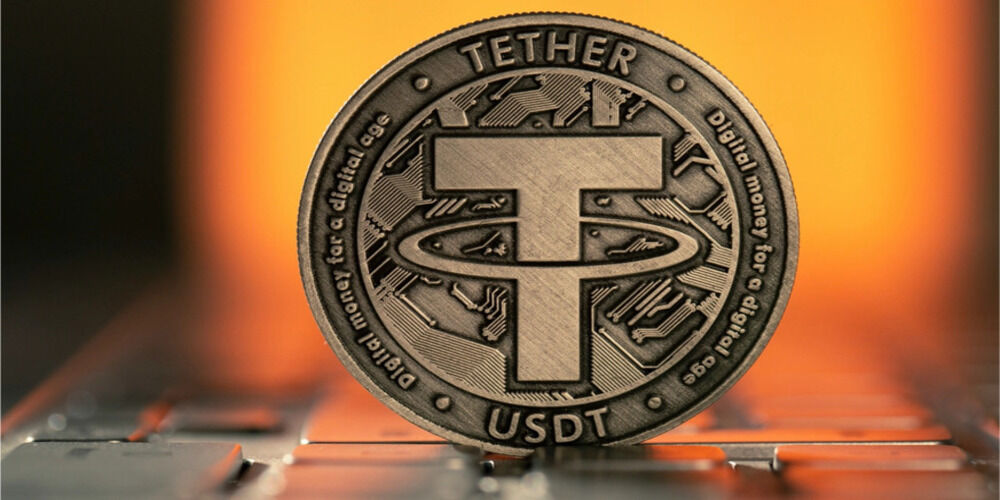 A total of one billion USDT will be sent to the Ethereum blockchain, with another 20 million USDT going to Avalanche.

Tether (USDT) has stated that it is orchestrating a chain swap to transfer USDT assets from Tron's TRC20 to Ethereum and Avalanche's blockchain, in response to recent events in the stablecoin space.

Tether said in a tweet that 1 billion USDT will be transferred from Tron's blockchain to Ethereum. An extra 20 million USDT will be converted to Avalanche, on the other hand. Tether claims that this will have no effect on the stablecoin's total supply.

After the recent TerraUSD (UST) and Terra (LUNA) debacles, there were worries of a stablecoin implosion. Apart from that, USDT fluctuated in price, falling below $0.99 cents on many trading platforms on May 12. As a result, many people are concerned that the most widely traded stablecoin is struggling.

Tether CTO Paolo Ardoino informed traders in a Cointelegraph interview that USDT is not like algorithmic stablecoins like UST. Tether has a "strong, conservative, and liquid portfolio that comprises cash and cash equivalents," according to Ardoino. Treasury bills, money market funds, and commercial paper are all examples of this.

Ardoino also mentioned that certain traders are profiting from the current negative press surrounding stablecoins. He said that some companies acquire USDT for less than $1 on various exchanges then redeem it for more than $1 on Bitfinex and the Tether website.

Do Kwon, the founder of Terra, has revealed plans to reestablish the UST stablecoin peg. Before re-pegging UST, Kwon indicated that the first step will be to "absorb the stablecoin supply that wants to depart."
As a result, Kwon voted to enhance the basic pool of special drawing rights from 50 million to 100 million. In addition, Terra's creator stated that PoolRecoveryBlock may be reduced from 36 to 18. According to Kwon, this will allow the system to "absorb UST more swiftly."