Tether Has Frozen 3 Ethereum Addresses That Contain $150 Mln In USDT. 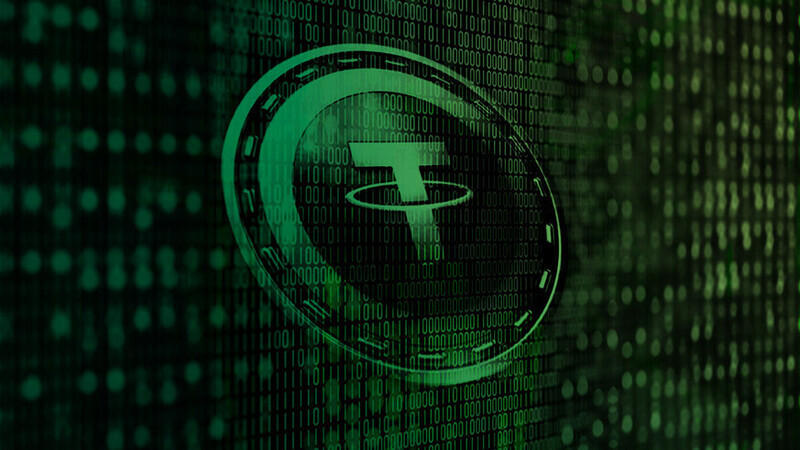 Tether, the biggest global stablecoin issuer, has introduced three additional Ethereum addresses to its blacklist, totaling over $150 million in USDT.

Tether, as a centralised organisation, has the right to suspend accounts containing questionable monies tied to criminality as well as money laundering.

Three Ethereum addresses have been frozen by Tether. Tether's three blocked accounts would be unable to transfer money or make transactions. Following the increase in cryptocurrency crime, Tether has previously said that the business is constantly watchful in overseeing any negative cryptocurrency activity as well as controlling funds that may be involved with wrongdoing as well as money laundering.

According to insiders, Tether also indicated that it often assists international law authorities in tracking down problematic cash and assisting them in freezing such suspect accounts.

Tether previously froze 563 addresses carrying suspect cash in November, backed by another 312 addresses in December 2021, as per information from Bloxy Block Explorer.

Tether aggressively started restricting blockchain addresses in 2017, after a corporation claimed a theft of $30 million USDT. According to reports, Tether's one-of-a-kind "restoration system" enables it to freeze USDT and then reprint it in specific circumstances.

According to a new Chainanalysis research, criminality in the cryptocurrency industry has been steadily increasing since 2020. In 2021, illegal addresses had about $14 billion in money, indicating a significant increase in criminal cryptocurrency activity.

Tether has yet to provide an explanation for why the three addresses were banned. According to growing conjecture, the action may be a preventative step to avoid burgeoning frauds as well as illicit activity involving USDT. Tether had already blacklisted an address holding $1 million in USDT. Subsequently, a business spokeswoman described the action as a measure to "assist in the recovery of cash stolen or exposed by criminals."

USDT, previously known as RealCoin, is a second layer crypto token constructed atop the Bitcoin blockchain using the Omni platform. Tether, located in Hong Kong, is the biggest global stablecoin issuer, with a market worth of about $78.3 billion.