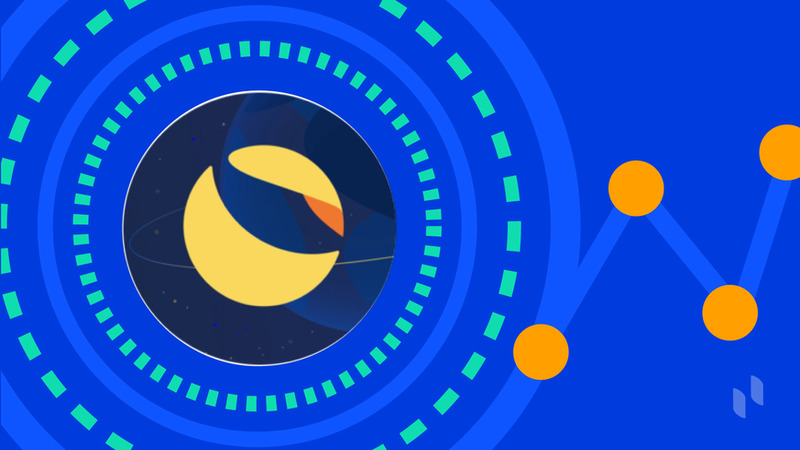 The Terra blockchain's rapidly rising stablecoin UST, which had previously eclipsed its rival DAI to be the biggest decentralized stablecoin, has now reached a further landmark: a market valuation of $10 billion. Earlier this week on Sunday, the UST market cap surpassed $10 billion, as per the cryptocurrency pricing website CoinGecko. The market capitalization was less than $200 million as late as the start of 2021. UST earlier exceeded competitor MakerDao's decentralized stablecoin DAI, which has a market cap of approximately $9.4 billion, in December. DAI has been in business since 2017. The rapid expansion of UST occurs as the Terra blockchain has established itself as a prominent participant in the decentralized finance (DeFi) sector, where stablecoins serve an important part in staking, liquidity management, and reward generation. As per the crypto statistics portal Messari, Terra's LUNA token has been amongst the best achievers amongst digital assets this year, increasing 15-fold in price to an estimated market valuation of $34 billion. Terra surpassed Binance Smart Chain (BSC) for the second position in total value locked (TVL), a statistic used to analyze DeFi activity on different blockchains or for particular projects, the previous week. Terra has $17.9 billion in locked assets, compared to $17.3 billion for BSC, as per information source DeFi Llama. With almost $162 billion in DeFi total value secured, the Ethereum blockchain easily leads the pack. Anchor, a lending protocol with approximately $9 billion in TVL, is the most prominent DeFi project in the Terra ecosystem, responsible for more than half of all DeFi action on Terra. A common transaction includes consumers investing UST into the Anchor protocol, in which the tokens are then pooled and loaned to interest-paying borrowers. The accumulated interest is subsequently allocated pro-rata to all depositors, who can anticipate receiving a 20% annual percentage yield (APY). As per TokenInsights statistics, almost $3 billion in UST has been placed into Anchor.