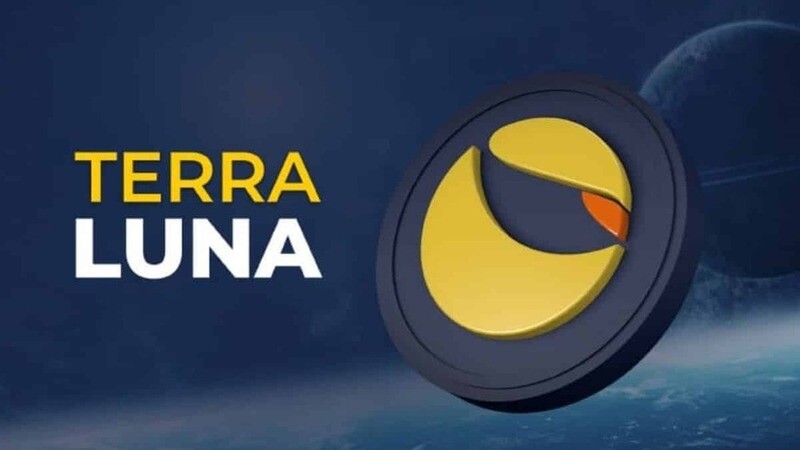 LUNA Surpasses Dogecoin (DOGE), the most popular meme coin, has fallen to the 11th position in terms of market capitalization despite a 4 percent rise in price in the last 24 hours.

Wonderland came under criticism when it was revealed that it was controlled by notorious felon Michael Patryn, who was reportedly a co-founder of the failed QuadrigaCX exchange.

Despite the fact that the initial project looks to be defunct, community members dubbed as "frogs" have proposed launching Wonderland 2.0, a new iteration of the program with a new DAO structure.

A few have suggested combining Wonderland with Abracadabra, a further DeFi project in the Frog Nation, although this is doubtful to happen.

Because the TerraUSD (UST) stablecoin may be staked by leasing out Abracadabra's Magic Internet Money (MIM) stablecoin, the LUNA token's price was directly influenced by the controversy-affected Wonderland.

The bullish trend of LUNA was also connected to the depletion of funds in the flagship Anchor protocol, which provides a constant 20% interest rate. Do Kwon, co-creator of Terraform Labs, minimized the situation whilst simultaneously revealing a strategy to address the depletion issue with an emergency financial infusion.