Home Terra Did Not Destroy Crypto, But It Was A Close Call

Terra Did Not Destroy Crypto, But It Was A Close Call 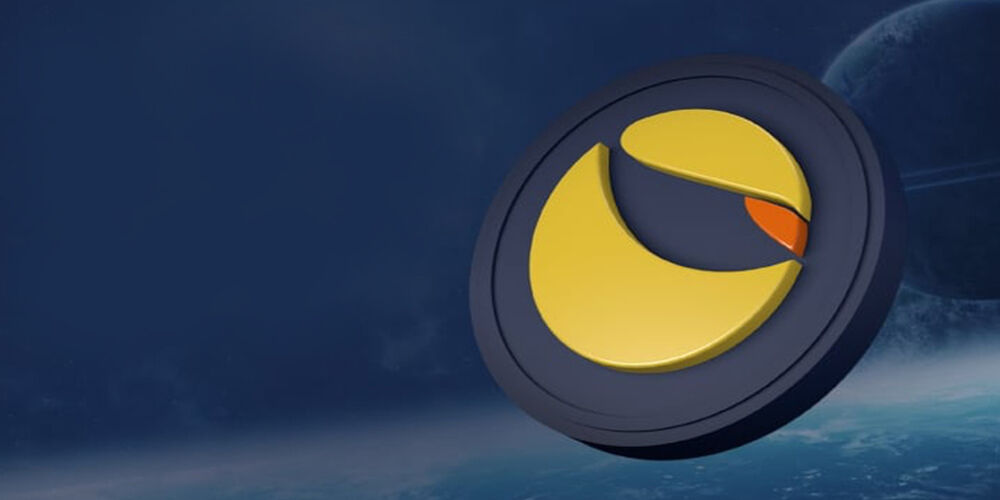 NEW YORK: The idea that the failure of one of the largest decentralised financial initiatives would spell the end of crypto looks to be exaggerated. If Terra's collapse had occurred after a few more months of growth, the resulting market effect may have resulted in a DeFi version of 2008, but instead, high-profile algorithmic stablecoins may have been the major casualty.

TerraUSD — a token that primarily uses algorithms, rather than collateral, to adjust its supply and maintain a 1-to-1 peg with the US dollar — and its digital coin counterpart Luna lost nearly all of their value in a drop that began on May 9, while activity on the underlying Terra blockchain was twice suspended.

Luna's price has dropped to virtually zero a month after hitting a high of $119, while UST is hovering around 20 cents.

Cryptocurrency prices fell across the board as a result of the crisis; they eventually steadied and recovered, but not without wiping $300 billion off the sector's trillion-dollar overall market value. Most importantly, it generated jitters in even the largest collateralized stablecoins, which are backed by dollar and dollar-equivalent assets, though they, too, were back to normal by the end of the week.

Stablecoins are important in the crypto world because they allow traders to keep their money without leaving the digital asset ecosystem.