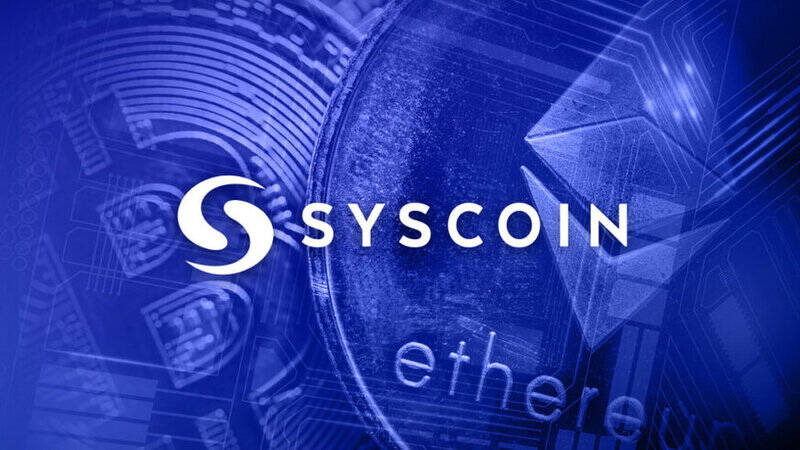 “Breaking the capital supply rules for a cryptocurrency can’t be accomplished via a 51% attack; this indicates that a flaw has been found and resolved at the protocol level.”

He compared this vulnerability to one which was exploited in Bitcoin’s blockchain in year 2010 — which allowed for the creation of 184 billion bitcoins earlier. FURTHER SUSPECTS IN THIS CASE Syscoin’s block 87670 wasn’t the only thing raising suspect. Shortly after this bug was announced, a single SYS coin at price of around $0.260077 was traded for 96 BTC at $6560.03 each on the Binance Exchange which in return caused a massive pump in the price of Syscoin.The price of Syscoin more than doubled in only a few hours, Shortly after this trade on Binance took place, the cryptocurrency exchange announced an API key reset, due to “irregular trading on some APIs.” Even though Syscoin wasn’t mentioned namely, the events seemed likely connected to each other. Furthermore, Syscoin’s Team came forward with an announcement shortly after the events, explaining they’ve resolved the issue. In a rather unclear tweet by the Team, they said that the irregular blockchain activity was coupled with abnormal trading behavior — but failed to provide any further clarification. Further details are expected to arrive tomorrow.