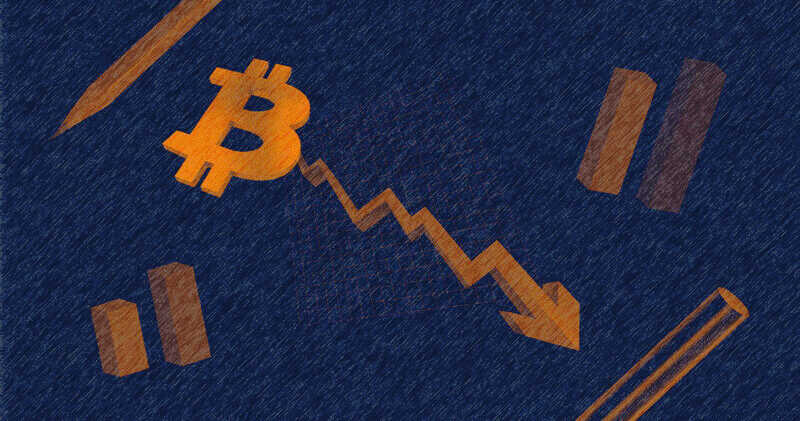 In line with a recent report by CryptoQuant, came hours before BTC/USD abruptly fell down to $9,500 USD yesterday on 24th June. At the reporting time, the Bitcoin is presently trading at a price around $9189.43 USD which is 4.66% down for the day.

The two mining pools are HaoBTC and Poolin, with the latter seeing its second-biggest daily outflows on record. In total, the 2 saw outflows totalling 7,153 Bitcoins [around $68.1 Mln’s].

While the move didn't correspond to an identical hike in exchange balances, the coins could still end up sold in some other alternative methods like OTC [Over-the-Counter] trading - a practice prevalent in HaoBTC & Poolin’s native China.

As reported earlier, miner outflows had actually been falling since a spike in May caused by the block subsidy halving.

During that point, miners were briefly selling above what they actually earned, a trend that they subsequently broke to start saving income.

Twitter commentators further added that miner sell-offs accompanied downward Bitcoin price action, something which can hold true for the past 24 hours. Therein time, BTC/USD has lost around 2.7% for the day. 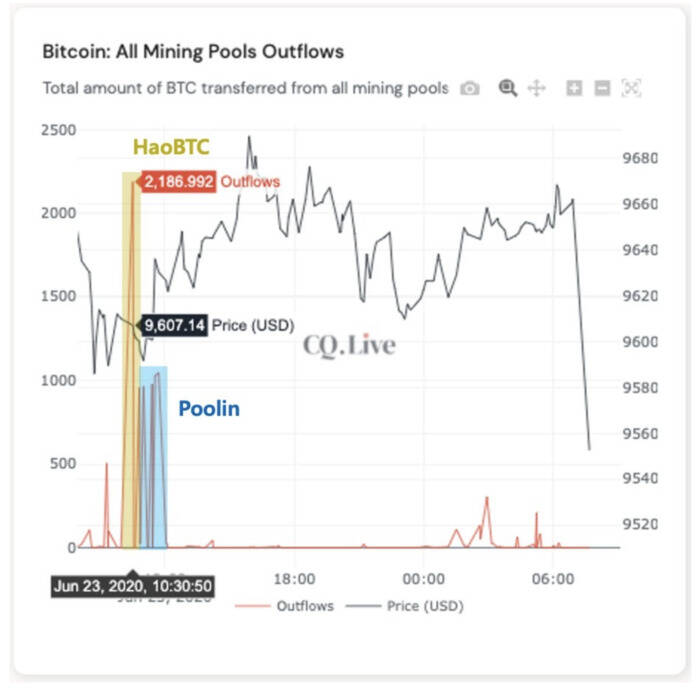 The behaviour marks some disappointed till the Tuesday’s bullish optimism. Analysts had been hopeful that some bullish trend might soon begin, sparked by rumours that PayPal was close enough to integrate with cryptocurrency support.

An uplift above $10k USD to as high as $12k USD was a firmly-established theory, among those eyeing the likelihood for an exit at 5 figure price.

Even taking under consideration the newest drop, however, Bitcoin [BTC] remains within a robust scenario which it might only jeopardise breaking below $9,100 USD, looking at the price indicators.