Home Square Adds Another $170 Mln Bitcoins To Its Treasury.

Square Adds Another $170 Mln Bitcoins To Its Treasury. 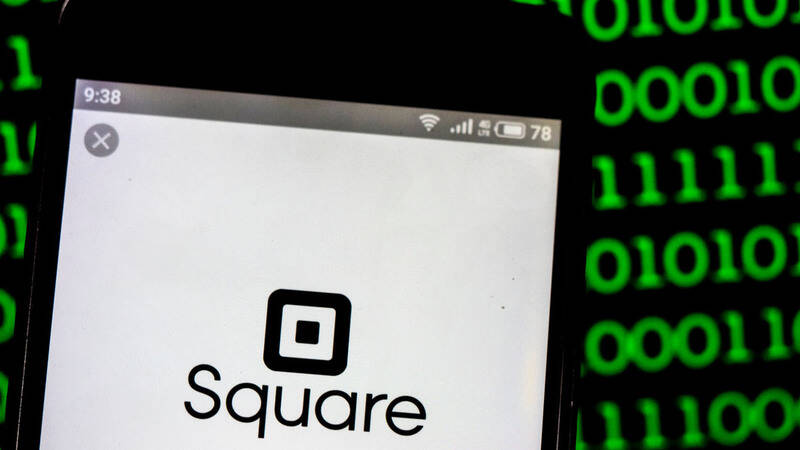 Leading payments giant Square recently revealed that it had purchased an additional $170 Mln of Bitcoin [BTC], adding to the stash it purchased earlier in the month of October. Someone should have checked out the worth of BTC before that went to press. In line with the official press release, the firm added 3,318 BTC to its treasury for $170 Mln. Doing the maths leads to a per bitcoin price of $51,235.70 USD. Unfortunately for Square, after setting a record high above $58k over this past weekend, bitcoin hit a recent low of $44,964 USD prior to rebounding to over $50k at the reporting time. When Square’s announcement was published, just after 4 p.m. NY time, the worth of bitcoin was below $48k, which suggests those 3,318 BTC were then worth around $160 Mln. In disclosing it lost over $10 Mln in its latest investment in BTC, the firm may inadvertently draw attention to an argument that JPMorgan analysts have made on why they think many companies won’t be following within the footsteps of Square Inc. [Tesla, MicroStrategy] who’ve recently added bitcoin to their treasuries, namely due to the cryptocurrency’s volatility. The firm made the announcement just prior to the release of its 4th-quarter earnings call that it had added to the 4,709 BTC it brought earlier in October last year, which were worth $50 Mln at the reporting time. Presently, that investment is worth $224 Mln, and therefore the firm’s total value of BTC [-2.35%] on Square’s record is $394 Mln. Square has $4.4 Bln in total cash and securities, therefore the $220 Mln it spent on bitcoin is merely 5% of its total quick assets at the end of the fourth quarter.