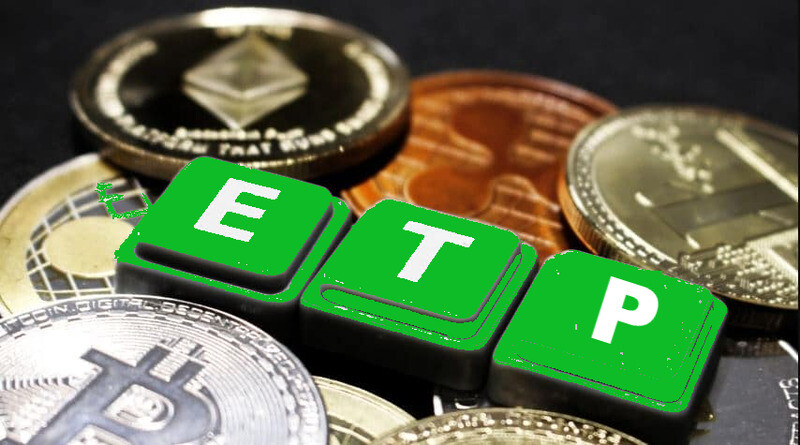 On Deutsche Boerse's digital market, Xetra, Invesco's spot Bitcoin ETN connects additional 25 similar products. Invesco is launching a spot Bitcoin (BTC) exchange-traded note (ETN) in Europe, only days after filing for a Bitcoin (BTC) futures exchange-traded fund (ETF) in the United States. Invesco Physical Bitcoin ETN would be registered on its digital stock exchange, Xetra as per news from Deutsche Boerse, a German stock exchange on November 29. The new product’s stock symbol would be BTIC. The new ETN product, which has been admitted to the Frankfurt Stock Exchange's regulated market, is physically supported by Bitcoin and is centrally cleared through Eurex Clearing. The release stated that the lessened transaction settlement through central clearing risks benefited the investors. Standard Chartered's crypto custody platform, Zodia would provide the Bitcoin protection held in the name of BTIC as per the ETF Stream. Northern Trust, a Zodia co-investor, would be BTIC's administrator. Zodia is a cryptocurrency that was released in late 2020 and is regulated by the Financial Conduct Authority in the United Kingdom. The index promoter and implementation agent for the new ETN will be CoinShares, a leading European digital asset management firm and a long-time Invesco partner. BTIC follows the CoinShares Bitcoin Hourly Reference Rate index, which measures the price performance of the underlying asset minus fees. The development comes after Invesco pulled out its filing in October with the US Securities and Exchange Commission for a Bitcoin futures-based ETF in order to supply a number of options to its investors than just a 100% BTC futures ETF. "Physical bitcoin is more of a crystalline market." "One of our worries was the depth of synthetic liquidity and what it would entail for valuations over time," Gary Buxton, Invesco's head of ETFs and index strategies, said. Invesco has been working on the product since mid-2018, according to him. Invesco's debut into the European crypto exchange-traded product (ETP) market comes at a time when Deutsche Boerse is aggressively expanding the range of crypto derivatives products accessible on its exchanges. The Xetra exchange, according to the business, offers up to 26 ETNs on various cryptocurrencies from seven different suppliers, including Bitcoin, Ether (ETH), Bitcoin Cash (BCH), Cardano (ADA), Litecoin (LTC), and others. ETFs and ETNs are both types of ETPs, and they are comparable in that they both follow an underlying asset and trade on exchanges like other securities. An ETN is more like a bond, providing exposure to an unsecured debt note issued by an institution, whereas an ETF assumes ownership in a fund that owns the assets.