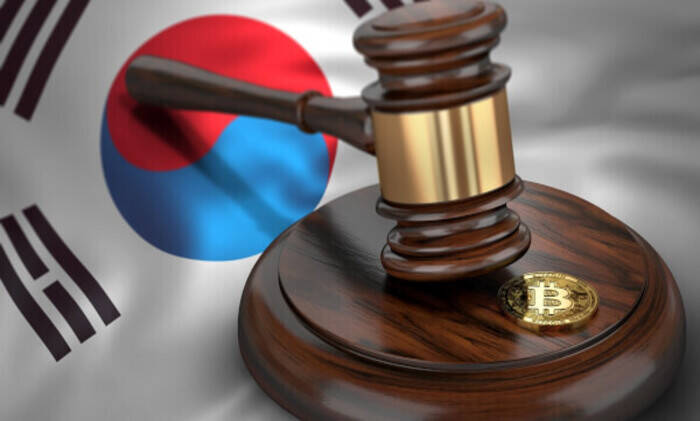 South Korea’s FSC [Financial Services Commission] has moved towards banning cross-trading on cryptocurrency exchanges within the country. The move is a component of a raft of amendments to the country’s Act on the Reporting and Use of Certain Financial Transaction Information. Cross trading, an illicit practice in many jurisdictions, involves offsetting buy and sell orders for an equivalent asset without recording the transaction on the order book. However, consistent with a report by native media outlet Newsis, exchange operators in South Korea have bemoaned the planned prohibition stating that the move would cause significant disruptions to their already strained operations. In line with some South Korean crypto exchange operators, the planned move would choke the flow of funds into their platforms. Exchanges in South Korea reportedly cross-trade to allow them to convert fees charged in crypto to Korean won. Commenting on the practice, an industry official told Newsis:

A ban on cross-trading would in theory prevent platforms from having the ability to transmute these fees from cryptocurrency to fiat currency. Additionally, the planned ban could mean compulsory zero-commission trading, eliminating the revenue that might be earned from trading fees. In line with some anonymous sources, South Korean cryptocurrency exchanges are going to be forced to make a new business to convert trading fees to fiat currency. However, such a move would accompany significant cost implications as the country’s AML policies would make such a venture expensive to work. Apart from affecting exchange revenues, the move could also pose significant challenges for tax payments. Indeed, withholding is levied on exchange trading fees, which suggests that platforms must find means to convert fees received in crypto to won since taxes can't be paid in cryptocurrency in South Korea . As a stop-gap measure, crypto exchanges in South Korea might be forced to use the fee payments received in cryptocurrency as collateral to get loans for withholding payments.