Home South Korea To Approve Its First Crypto Fund App On 2nd May.

South Korea To Approve Its First Crypto Fund App On 2nd May. 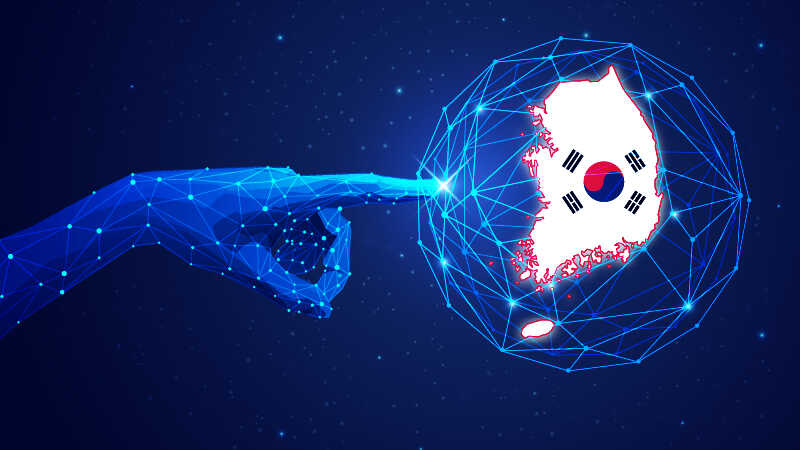 The Naver News service in South Korea has revealed that the country’s FSS [Financial Supervisory Service] is about to approve a cryptocurrency-related fund application by Hanwha Asset Management - a subsidiary of South Korea’s insurance giant Hanwha life insurance. As per the Korean Financial Investment Association, the report added that the FSS approval could arrive as early as 2nd May. Referred as “Digital Hero,” the fund will reportedly invest in cryptocurrency-related firms like exchanges and mining establishments. Funds that invest directly in crypto-assets and listed securities like ETFs [Exchange-Traded Funds] are still banned in South Korea. While speaking to Seoul Economic Daily earlier in April, Choi Young-jin, head of digital strategy division as Hanwha Asset Management commented on the planned fund, adding:

“We decide to launch stock-type funds that invest in global companies associated with digital assets like settlement, transaction, and mining."

Hanwha has been pursuing significant expansion within the digital assets arena and formed a dedicated team for cryptocurrency-related matters with personnel along with information technology & crypto experts. Digital Hero is the latest indication of Hanwha’s increasing interest in crypto assets. Indeed, Hanwha Investment & Securities - another subsidiary firm - holds a stake in Upbit cryptocurrency exchange operator Dunamu. As reported earlier, Hanwha’s investment in Dunamu has seen the company’s stock become one among the best-performing within the country amid frenzied cryptocurrency trading in South Korea. The company’s stock price which is already up 123% year-to-date as of the time of reporting could see even further gains if Dunamu follows via with its public listing plans within the United States.