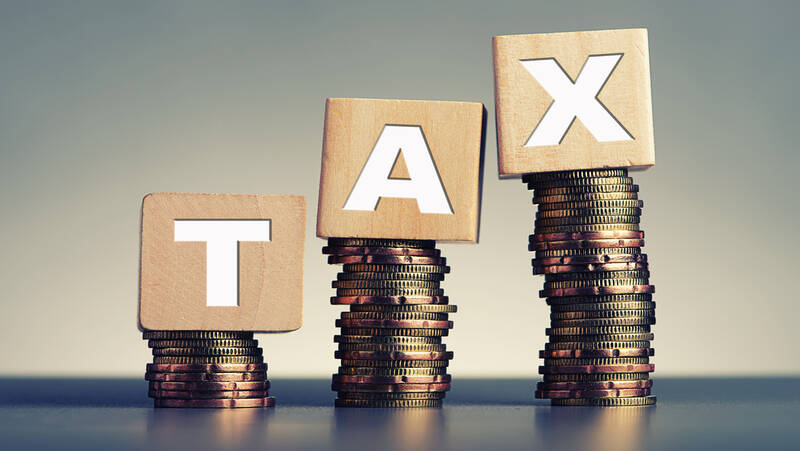 South Korea implements a direct 20% tax on Bitcoin [BTC] and other cryptocurrency-related profits starting from 1st Jan. 2022. The nation’s Ministry of Economy and Finance revealed that the profits made from both trading and holding cryptocurrencies will be subjected to the tax. In line with an official report by the native reporting media, The Korean Herald, the taxes will be implemented when profits made upon cryptocurrencies exceed 2.5 Mln won, or roughly $2,300 USD. Gains made up to the present point are going to be tax-exempt. South Korea earlier aimed to levy the tax starting earlier in 2020, but pushback from crypto enthusiasts and lobbyists saw the govt delay the implementation of the tax several times. A 2022 start date was earlier floated by the South Korean regime, however, that date was then delayed until 2023, as reported earlier. Presently, it appears that 2022 is back within the cards once more. Following South Korea’s recognition of Bitcoin as a financial asset, Bitcoin and other cryptocurrencies will not be classed as tax-free hobbies. Crypto assets received as a part of an inheritance, or those received as gifts will also be taxed. Pertaining to cryptocurrency gifts and inheritances, the Herald adds:

“In such cases, the worth of the asset is going to be calculated on the idea of the daily average price for one month prior and one month after the date of the inheritance or gift.”

Over 38k citizens have already signed a petition in protest of the approaching tax since 10th Feb. If the amount of signatures on the petition reaches 200k by the end of March, it'll force a politician response from the South Korean government. Starting in March, an expected revision to the precise Financial Transactions Act will also see cryptocurrency exchanges fall into new regulatory scrutiny. Additionally to stronger information security procedures, and AML measures, the new regulation will also see exchanges forced to implement “real-name accounts,” reports the Korea Herald.