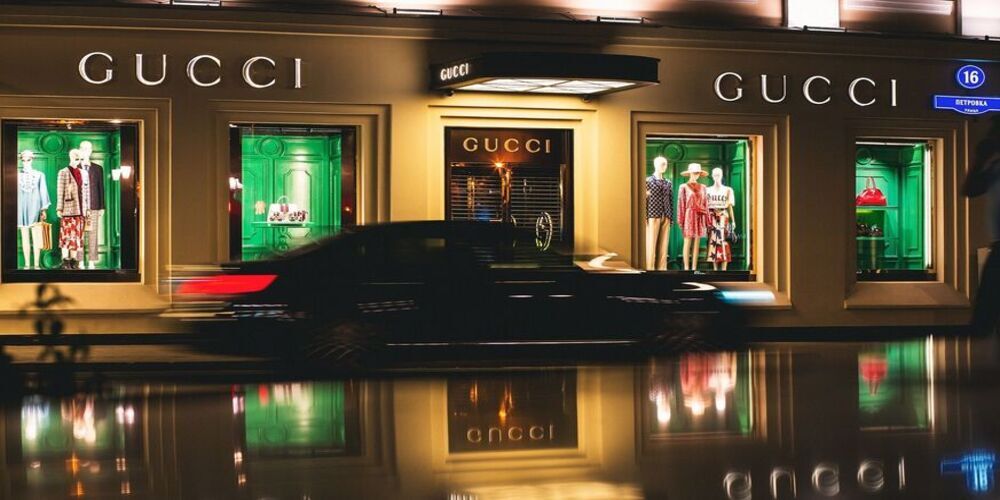 Gucci, the iconic fashion house, will start taking cryptocurrencies in certain U.S. sites later this month, with plans to expand the service to additional North American locations this summer.

According to Vogue Business, in-store payments will be made using a QR code that customers will receive via email and scan with their crypto wallet. The businesses will take Bitcoin, Bitcoin Cash, Ethereum, Litecoin, Dogecoin, and Shiba Inu, among other digital currencies.

Wooster Street in New York, Rodeo Drive in Los Angeles, Miami Design District, Phipps Plaza in Atlanta, and The Shops at Crystals in Las Vegas are among the first to take cryptocurrency.

Other high-end businesses, including Off-White, have already begun to take cryptocurrency.

Gucci's latest foray into Web3 is accepting bitcoin payments in-store. Gucci made its metaverse debut earlier this year when it paid an unknown sum for virtual land in the decentralised blockchain game The Sandbox, which it intends to use to create a virtual "Gucci Vault" for Gucci-themed NFTs.

Gucci is just one of the many well-known fashion and clothing brands that have entered Web3 to establish a claim in the digital realm. Dolce & Gabbana, Adidas, Nike, Vans, and Balenciaga are among the brands that have joined Gucci in this new world. These firms will also face off against crypto-native fashion houses such as Digitalax, Blanksoles, DRESSX, and Red DAO, who have a head start in terms of establishing online communities around their products.

Gucci has stated that in order to prepare for this new initiative, it would give bitcoin and NFT instruction and training to its employees prior to the program's start.