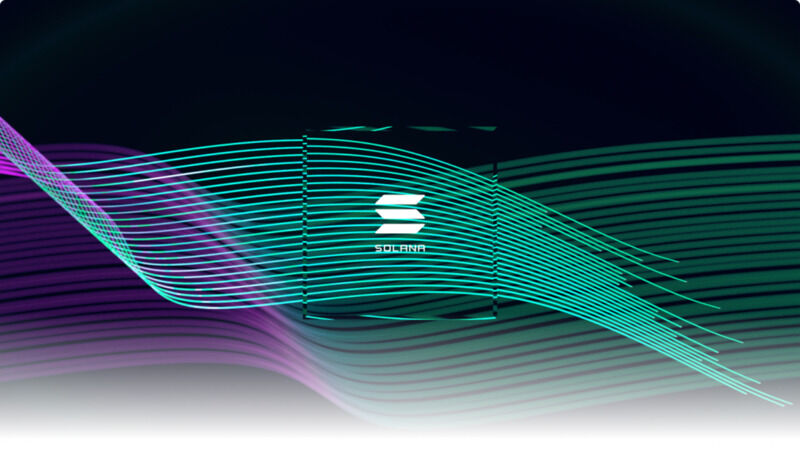 After long seven hours of interlude, Solana developers have decided to restart the network. Operators are planning to bring the network back online by restarting the high-speed blockchain on Tuesday. Salona Foundation announced, “The validator community elected to coordinate a restart of the network” and is ready for the new release of the frozen blockchain, in a tweet. This began on Tuesday after “resource exhaustion” which bought it to the long 8 hours halt. The on-chain activity was completely stopped on Solana’s ecosystem of trading, staking, and lending projects. Tuesday’s halt came Solana was amid the blooming interests. Founder Anatoly Yakovenko said on Twitter, the cause of the disruption was a bot trading of Grape Protocol’s Tuesday token offering. Early Tuesday there was a flood of transactions that pushed the network beyond its limit. This lead to forking and knocked many nodes down, engineers tried their best but couldn’t resume the network. It is still not clear what insinuation this outage has for Solana. The developer community talked about some projects that are time-sensitive like liquidations and IDO launches and these can become problematic due to long disruption. This kind of Outage is not a new thing in the market and Solana blockchain is still in beta mode, said sources. Another outage was experienced by Salona in December and this time it was due to a resource exhaustion event.