Home Since Its "Presale," Ethereum Investors Have Lost $1.6 Billion In Bitcoin.

Since Its "Presale," Ethereum Investors Have Lost $1.6 Billion In Bitcoin. 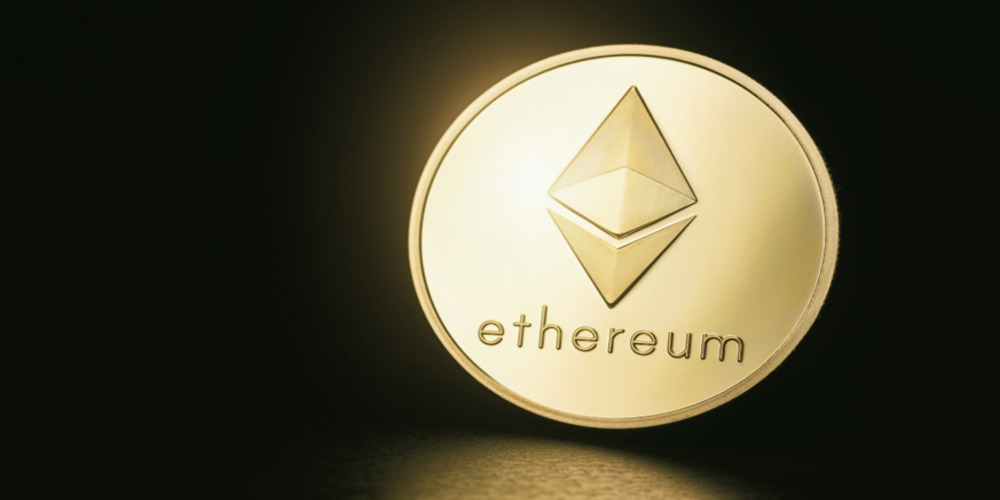 Since its "presale" in 2014, the owners of Ethereum, the second largest cryptocurrency by market cap, have lost their crypto wallets containing 532,426 Ethereum worth $1.6 billion.

The largest of these missing wallets, according to new analysis from CryptoAssetRecovery.com, has almost $60 million in Ethereum.

In the midst of the current crypto chaos, Ethereum is presently trading at over $2,000 per coin.

It cost roughly 30 cents when it was originally offered for 'presale' in 2014.

Nearly 7% of the Ethereum purchased during the 'presale' has never left its original wallets, implying that the owners have lost control of their private keys.

"The Ethereum presale was a selling of Ether to investors before the cryptocurrency existed. Even if the Ethereum blockchain and the genesis block had not yet been mined, investors could buy Ether with Bitcoin "as stated by the team

The sale was revealed by Vitalik Buterin, the Ethereum inventor, after weeks of anticipation.

He told potential investors that Ether (his company's transactional token) would be offered at a discounted price of 2,000 Ether (ETH) per Bitcoin during the presale (BTC).

"If you buy Ether, be sure you don't lose your wallet file or password, otherwise you'll never be able to use it."

During the presale, things went awry on occasion.

For example, a family in Washington, D.C. claims to be having trouble getting $6 million from an Ethereum presale wallet.

Only if money has not moved since it was acquired from the "genesis block" is an Ethereum presale wallet declared "lost."

630 of the 8,893 addresses, or a little over 7% of the presale wallets, have never changed since the genesis block.

"While 7% of these wallets may appear little, the quantity of Ethereum kept in them is enormous. 532,426 Ethereum, worth nearly $1.6 billion at current market prices (April 2022), are locked away "CryptoAssetRecovery.com experts discovered.