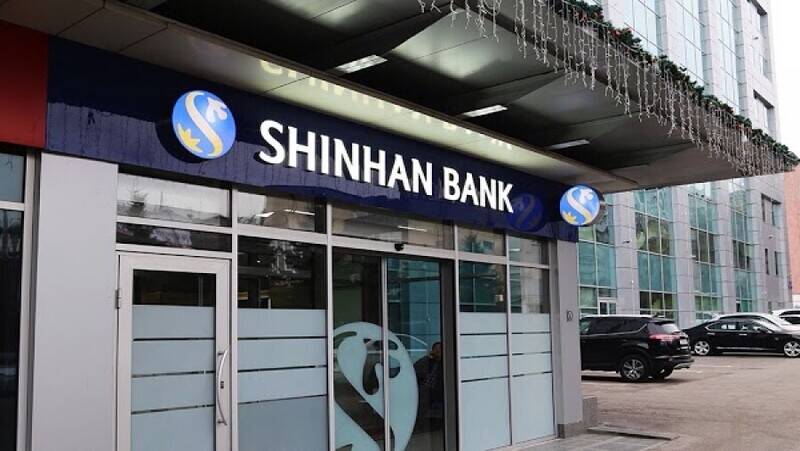 Shinhan Bank has built a pilot platform for a potential South Korean CBDC [Central Bank Digital Currency] with assistance from LG CNS. The Seoul-headquartered bank built the blockchain-based platform in preparation for the issuance of a CBDC by the BOK [Bank of Korea], the Yonhap press agency reported earlier on Monday. According to Shinhan Bank official, should the central bank plan to move forward with the issuance, it might require an intermediary agency to distribute & encourage the use of the digital won The platform divides the CBDC's issuance into general funds for people and disaster support funds issued to support businesses and native government. The BOK has conducted research into the issuance of a CBDC, results that were published earlier in February. The central bank is yet to make a decision whether the digital won would be distributed to users or via an intermediary like Shinhan Bank.