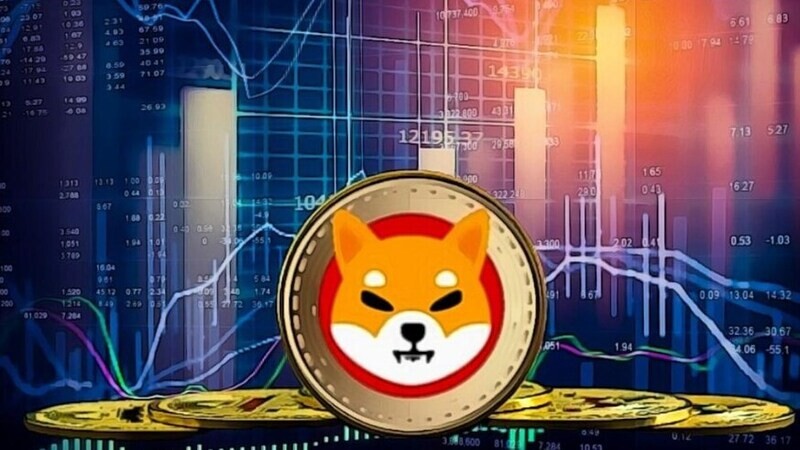 Shiba Inu holdings have fallen under the $2 billion level, although the asset's price has remained constant since the value of whale ownership hit the coveted milestone. The value of Shiba Inu assets has plummeted by nearly $50 million, according to statistics from WhaleStats monitoring services. However, the cause for the reduction must not be linked to the price action. Whale Hunting By SHIB Following the start of the crypto industry's rebound, Shiba Inu whales embraced the rise and purchased up to $300 million value of SHIB tokens, as evidenced by the history of holdings on the 1,000 biggest Ethereum addresses. Shib's purchasing activity from whale-tier addresses nearly totally ceased when it achieved its local high of $0.00004 for one token, which immediately influenced the price action, which has since decreased.

Shiba Inu Price Movement SHIB coin has dropped 3.4 per cent from its latest peak and is currently trading at $0.0000369. The token's latest comeback generates 35% returns for its holders only after the asset lost almost 60% of its worth. After attaining an ATH of $0.0000879, the asset shed the majority of its value. Short-term holders, who made up the bulk of the Shib market, started the downturn. The asset's price movement has steadied as the number of short-term investors has decreased and the presence of mid-term holders has increased. The explanation for the decrease in volatility and the start of the rebound is the reducing selling impetus from short-term speculators.