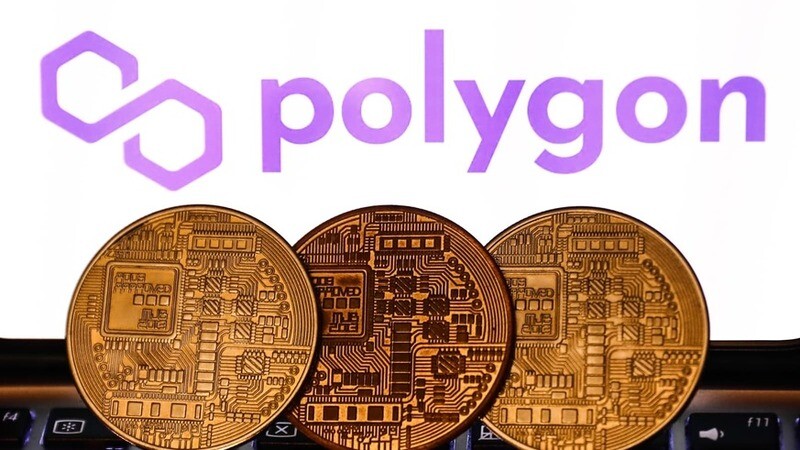 Scaling solution for Layer 2 Polygon has secured $450 million in a fundraising cycle led by a few of blockchain's largest venture funds, demonstrating that significant investors are interested in supporting the destiny of Web3 technology.

Polygon will utilise the funds to grow its scaling solutions, which feature Polygon PoS, Polygon Edge, as well as Polygon Avail, and also to encourage Web3 application general acceptance. Following it devoting approximately $1 billion to such efforts in November 2021, the group would also keep investing in zero-knowledge technologies.

Polygon, which provides scalability and infrastructural assistance to Ethereum, has received a lot of focus in the last year, as the dramatic expansion of decentralised finance, as well as nonfungible tokens, has prompted worries regarding Ethereum's network capability. Polygon co-creator Sandeep Nailwal told Cointelegraph in December 2021 that Ethereum's much-anticipated update is doubtful to get sufficient scalability to fulfill demand.