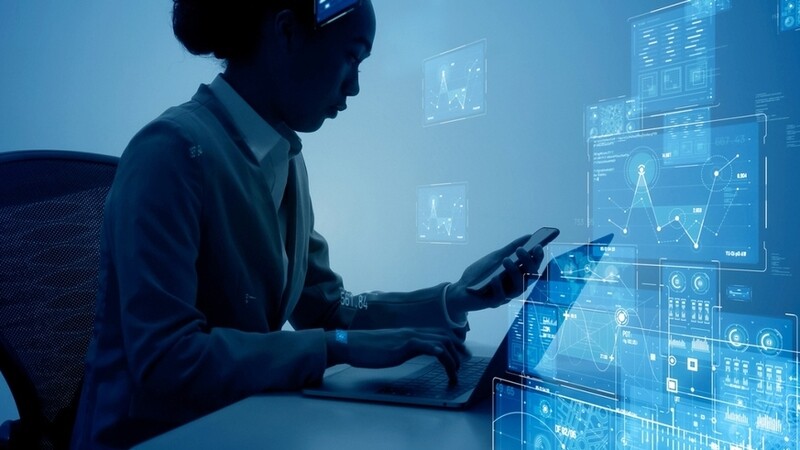 Semiotic AI would be the third key protocol developer to join the Web 3.0 network this year and will leverage new technologies to improve the platform's safety, scalability, and economic productivity. Semiotic AI has been awarded a $60 million eight-year financial grant from the Graph Foundation in order to increase the start-up software firm's research and development capability in the fields of cryptography and artificial intelligence. The cooperation will primarily aim to establish the infrastructure necessary for automated and verified indexing and querying on the Graph, as well as developing micropayments functions that use zero-knowledge proofs like as ZK-SNARKs. Throughout 2021, Semiotic AI has collaborated with the Graph to contribute to the ecosystem's growth through a variety of initiatives, including the development of a beta query forecasting service, serving in an indexing operation role, promoting zero-knowledge proof infrastructure design, and obtaining an initial grant in March of this year, among many others. Semiotic AI is now a key protocol developer on the network, following in the footsteps of two infrastructure platforms. StreamingFast received a $60 million financing award from the Graph in June, while Figment received a $48 million grant in late July. The Graph, which debuted on mainnet in December 2020, soon established itself as one of the premier indexing and query platforms in the Web 3.0 space. At the time of writing, the network can index data from 22 networks, including Ethereum, Arbitrium, and Avalanche, and it can handle over 22,000 subgraphs, including ENS Domains, Compound V2, and Uniswap V2, among others. Vitalik Buterin, the co-founder of Ethereum, promoted ZK-SNARKs as a possible significant technical adoption over the following decades in early September.