Home SEC Commissioner Still In favour Of Bitcoin ETF, Even after its Rejection.

SEC Commissioner Still In favour Of Bitcoin ETF, Even after its Rejection. 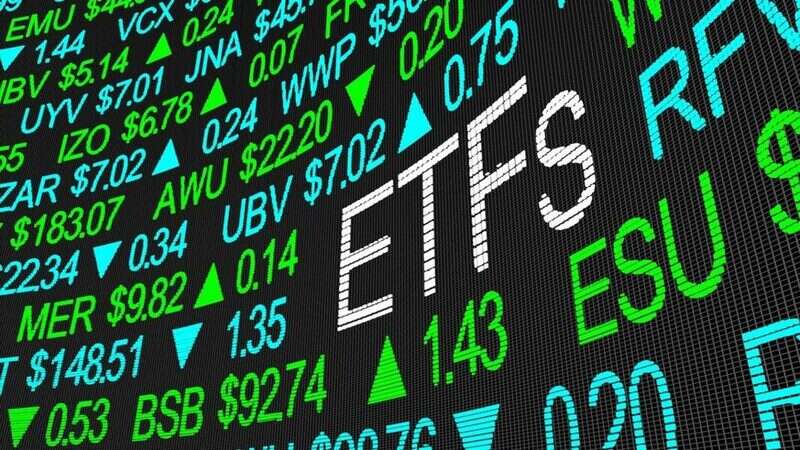 Many investors have heard of cryptocurrencies and bitcoin, and behind the new development is the blockchain technology that has made it all happen. As companies look for new ways to employ blockchains, exchange traded fund investors can also capture the growth potential through a targeted investment strategy. The U.S. Securities and Exchange Commission ‘SEC’ in a press release this week stated the rejection of Bitcoin ETF proposal rejected filed by the Winklevoss brothers which is noticeably becoming a hot topic of discussion even among the SEC officials itself.

The SEC rejection is a controversial topic going in the crypto community as it would have led to a clearer vision for the waiting investor, about the crypto acceptance around the world. While among the officials of SEC also,  other SEC officials are in the favour of ETF proposal. As per a formal statement by the SEC Commissioner ‘Hester M. Peirce’ on the agency’s official website stated that this decision taken by the SEC in majority to reject ETF proposal would hinder the agency’s role in regulating the crypto markets securely in future. She further Stated mentioning :

“The Commission’s mission historically has been, and should continue to be, to ensure that investors have the information they need to make intelligent investment decisions and that the rules of the exchange are designed to provide transparency and prevent manipulation as market participants interact with each other. The Commission steps beyond this limited role when it focuses instead on the quality and characteristics of the markets underlying a product that an exchange seeks to list. By precluding approval of cryptocurrency-based ETPs for the foreseeable future, the Commission is engaging in merit regulation. Bitcoin is a new phenomenon, and its long-term viability is uncertain. It may succeed; it may fail.”

She further stated that the agency is not well positioned to assess the likelihood of either outcome, for bitcoin or any other asset.

Forecasting The Future of This Rejection

The SEC commissioner Peirce also shared his concerns of SEC about bitcoin that the issues related to bitcoins custody and liquidity, the basic parameters of rejection the ETF proposal by SEC does not apply to Bitcoin as several other exchange-traded products (ETPs) that have already been approved by the agency.

Finally she ended her statement concluding:

“If we were to approve the ETP at issue here, investors could choose whether to buy it or avoid it. The Commission’s action today deprives investors of this choice. I reject the role of gatekeeper of innovation—a role very different from (and, indeed, inconsistent with) our mission of protecting investors, fostering capital formation, and facilitating fair, orderly, and efficient markets.”

There’s are many Bitcoin-based ETF proposals awaiting a decision from the SEC.There are still two other ETF proposals awaiting a decision of approval from the SEC very soon – the VanEck-SolidX bitcoin ETF and Cboe ETF. Needless to say, both companies have far more experience in setting up exchange-traded funds than the Winklevoss brothers, in particular, VanEck is an investment management firm that specializes in funds. Despite receiving requests for a Bitcoin ETF approvals, the SEC has still not accepted any of them until this time.