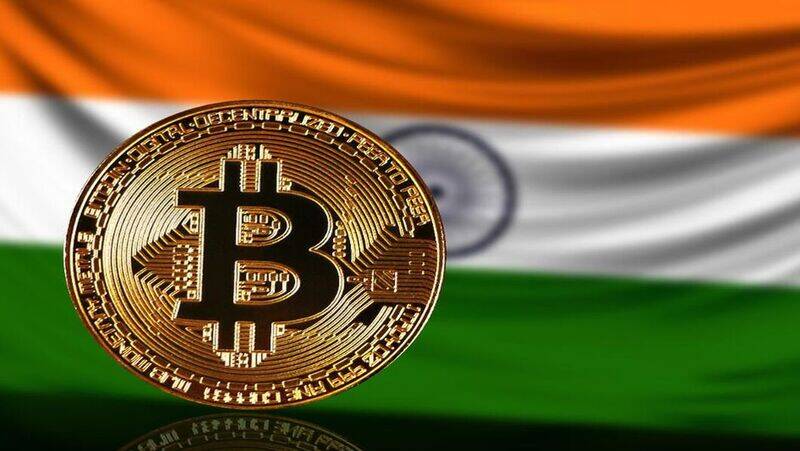 India’s top securities regulator, SEBI, has reportedly warned IPO promoters to divest themselves of any holdings of crypto assets prior to their companies consider filing for public listings. In line with an official report from the Economic Times, the SEBI [Securities and Exchange Board of India] has been informally communicating the message with merchant bankers, lawyers, and company executives over several past weeks. However, nothing in official written has been formally provided by SEBI, however, several people on the brink of the matter told the Economic Times the communications might be associated with India’s planned restrictions on non-state-issued cryptocurrencies. India is claimed to be moving to ban the utilization of “private cryptocurrencies” with a new bill set to be introduced within the present parliamentary session. The bill is additionally expected to offer a framework for the RBI to issue its own digital rupee.

“The market regulator seems to think that this might become a risk for investors if a promoter holds an asset that's illegal within the country,” added a securities lawyer within the report.

Mahesh Singhi, director of investment banking firm, Singhi Advisors, revealed the fear is that the funds raised might be used for speculation.

“The regulator had been giving indirect messages on this and in certain cases, even other investors are cautious when it involves promoters holding cryptocurrency assets as these might be banned in India,” explained Mahesh.

Having cryptocurrency holdings might be a “red flag” and might need to be mentioned in an IPO prospectus, he explained.