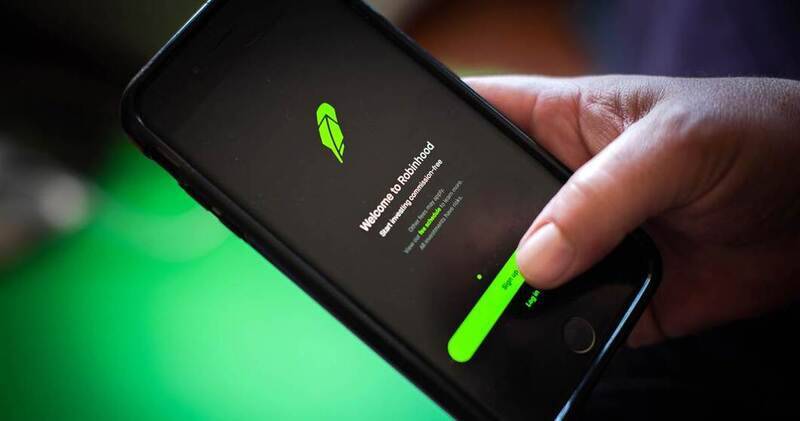 Robinhood Markets Inc., a renowned trading app that recently expanded its cryptocurrency-related services, has filed paperwork with the U.S. SEC [Securities and Exchange Commission], or, to go public offering. The firm confirmed Tuesday that it had confidentially submitted a draft registration statement on Form S-1 with the SEC concerning the proposed public offering of its common shares. Form S-1 requires firms to offer more detailed info on the planned use of capital proceeds., also as a quick prospectus on the proposed security. While Robinhood didn’t specify when the IPO would start, it confirmed that a public offering would be pursued “after the SEC contemplates its review process, subjected to market as well as to other conditions.” Speculation regarding a Robinhood IPO has circulated for months amid news that the firm had lined up a team of advisers to guide it via the listing process. Earlier in October last year, the CEO & co-founder Vlad Tenev told CNBC that he was “not in any rush” to push a public listing as the firm was well funded. Public opinion of Robinhood soured earlier this year – and should have stalled the IPO process – after the firm decided to halt trading of GameStop. An anonymous survey conducted earlier in January via the Blind networking forum found that, among 8,750 verified finance professionals, 83% believed Robinhood had “screwed its IPO.” Robinhood added 6 Mln, new cryptocurrency users, earlier in January and February 2021, which was 15x times over the typical figure altogether of 2020. The firm has announced plans to expand its cryptocurrency services to permit deposits and withdrawals for crypto assets.