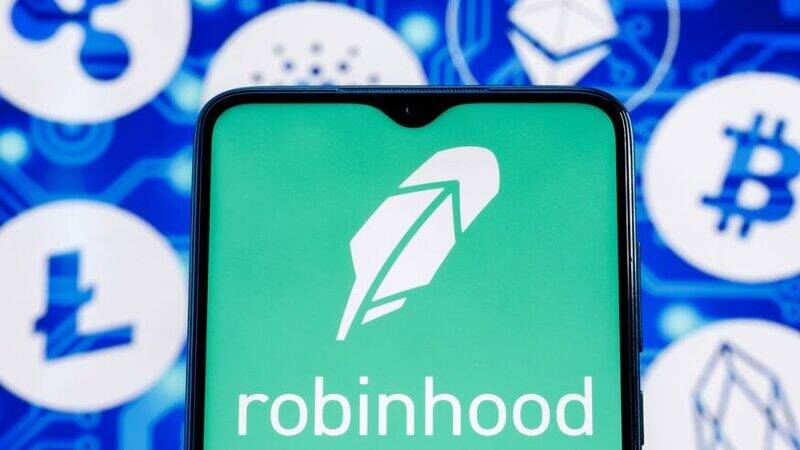 Robinhood - A U.S. based financial services provider company established in year 2013, headquartered at California by Vladimir Tenev and Baiju Bhatt has recently announced its official support for listing Ethereum Classic ‘ETC’ as its sixth cryptocurrency. This support roll out announcement came into affect after obtaining the money transmitter licence by the company.

The current service of company include support for cryptocurrencies namely Bitcoin ‘BTC’, Ethereum ‘ETH’, Bitcoin Cash ‘BCH’, Litecoin ‘LTC’ Dogecoin ‘Doge’ and now Ethereum Classic’ETC.’ The users are also provided with a feature to list any digital coins (upto 10 in number) in their watchlist.

Robinhood permits commission free crypto trading for all of its users specifically through mobile app. Recently within some time, the trading services by the company has expanded from four states to Eighteen states now.

As per the companies announcement made earlier this year, its slowly rolling out its support for several other regions too in the upcoming days. The company also announced its ongoing working with the  existing competitive and complicated regulations state-by-state, in order to get clearance for residents to trade in digital currencies.

As for now, the company actually acts like more a guardian of cryptocurrencies rather than giving users access to their private keys. The Robinhood App. users are currently restricted to buy, hold and sell the digital currencies within the mobile app only which according to the company, seem to be changing likely in the upcoming days.