Home Robinhood Controls 31.90% Of The DOGE Supply In Existence.

Robinhood Controls 31.90% Of The DOGE Supply In Existence. 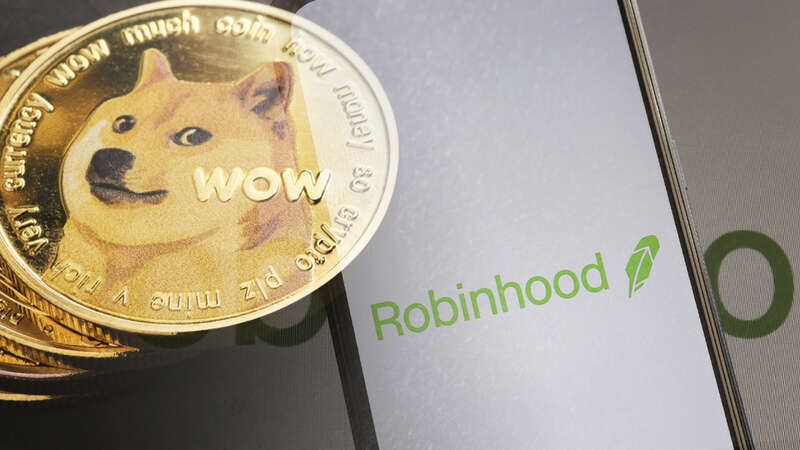 @DogeWhaleAlert has revealed how much Dogecoin is currently retained by the prevalent brokerage app Robinhood.

Robinhood has $5.1 billion in DOGE stashed.

As per a new tweet, the firm owns $5,103,182,345 in Dogecoin. This equates to 42,317,050,147 DOGE. Robinhood has that many Dogecoins stored on two cryptocurrency wallets with eight confirmed addresses. This represents 31.90% of the DOGE supply in existence.

The meme cryptocurrency is owned by the firm on behalf of its clients.

Elon Musk makes a statement on DOGE as well as McDonald's.

Previously this month, Elon Musk, the billionaire and CEO of Tesla and SpaceX, had remarked on the topic of Dogecoin transactions as well as the worldwide fast food corporation McDonald's.

As per his tweet, he might assume that the Dogecoin army has gone to great lengths to convince the corporation to embrace the original meme cryptocurrency.

Interestingly, Musk was the one who originally asked McDonald's to embrace DOGE payments, tweeting that he will devour a Happy Meal on TV if the fast food juggernaut began supporting Dogecoin.