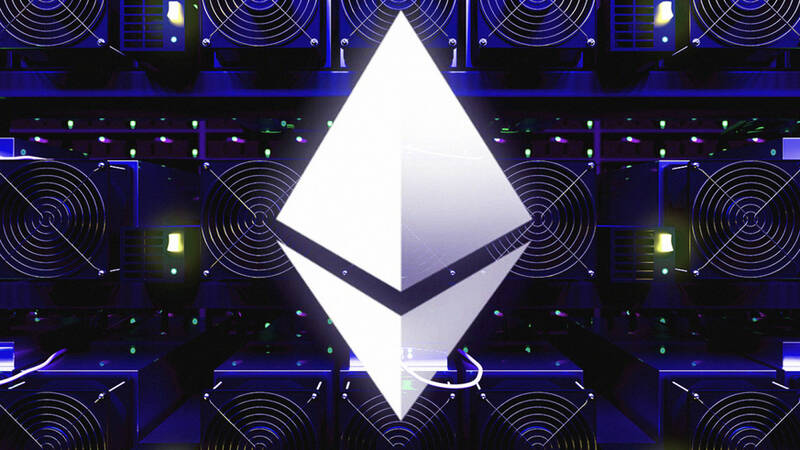 In line with a recent 'tweet posted', the founder of Litecoin [LTC] ‘Charlie Lee’ expressed that a decentralized digital currency is by definition at risk of 51% attacks.

As per several recent 'upcoming updates' concerning illict mining activity on Ethereum Classic [ETC] Network, still referred by many as a 51% attack — Lee shared his views adding that:

Lee' observation shared were in response to an another 'tweet' describing that,‘if it can’t be 51% attacked, it’s not localized,’ from a twitter user CryptoTesla. The tweet was in response of an announcement made by Coinbase revealing that it had detected ‘chain reorganizations’ & double spends on Ethereum Classic’s blockchain two days prior.

It was declared by Coinbase on 5th Jan. that they had suspended deposits and withdrawals of Ethereum Classic, with the freeze still in order by the reporting time.

Recently, Ethereum Classic developers denied the reports that the hashpower consolidation was a 51% attack, expressing that it had been ‘most likely selfish mining’ & double spends didn't took place.

Later, the Ethereum Classic team expressed through a tweet that the enhanced hashrate could be an attribute to the testing of latest 1400/Mh Ethash machines by ASIC [application-specific integrated circuit]manufacturer named ‘Linzhi’. However, Linzhi Shenzhen's director of operations denied these claims through a tweet that has since been deleted.

However, at the reporting time, the Ethereum Classic team seem to be avoiding from applying the term ’51% attack’ to the incident. One amongst their recent 'tweets' on the problem recalls a request to several digital currency exchanges and mining pools to considerably increase confirmation time on all withdrawals and deposits.