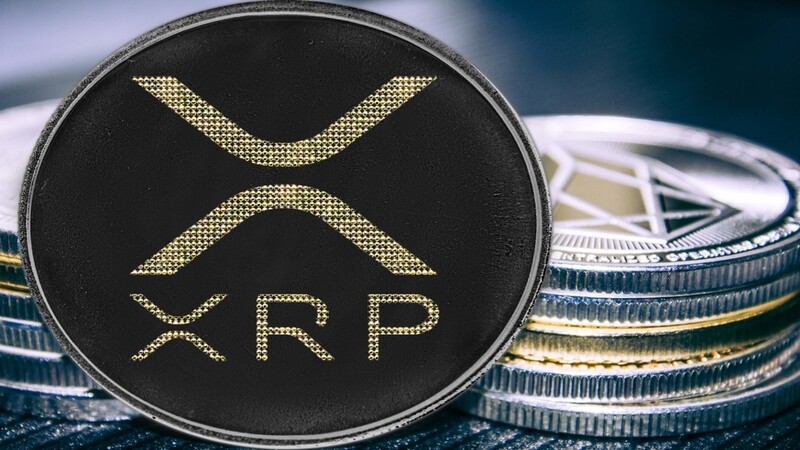 As per the company's lately released Q4 report, Ripple (XRP) revenues increased by 46 percent quarter over quarter.
Importantly, sales to "On-Demand Liquidity" (ODL) clients exceeded $1 billion in the fourth quarter. This demonstrates the expansion of the firm's payment solution.

Ripple says it is experiencing increased worldwide demand for its ODL product, which currently has 20 payment markets.
It also bought $321.97 million in XRP on the secondary market.

The firm hasn't done any programmatic sales from the fourth quarter of 2019, which implies it won't release any XRP tokens to exchanges within that time period.

Ripple CEO Brad Garlinghouse previously stated that his firm is in the best financial shape it has ever been in, with $1 billion in the bank. The San Francisco-based distributed ledger startup has a $15 billion value after completing a stock repurchase.

A 12% decrease in trade volume

Throughout the past quarter, Ripple's sales contributed to 0.43 percent of the overall trading volume.